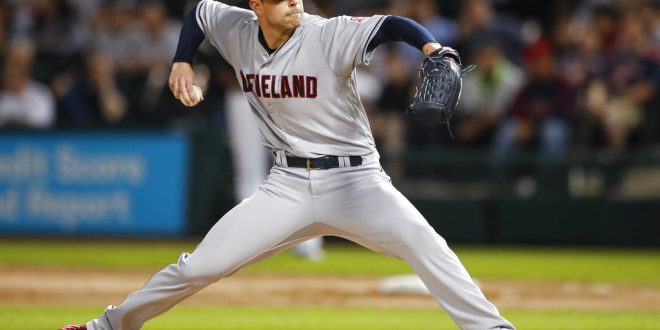 Will Corey Kluber Bounce Back with the Yankees?

Corey Kluber looks to energize his career with the Yankees after recovering from a shoulder injury last year. Now, it’s a matter of whether he will be able to bounce back into his former athletic shape while working with a new team and coaching staff.

In late July of last year, Kluber suffered an injury that was diagnosed as a Grade 2 tear of the teres major muscle in his right shoulder. The injury caused him to miss the rest of the 2020 season. Prior to his shoulder injury, Kluber suffered from a broken right forearm injury in 2019. Having now recovered from both, Kluber has been working hard to get back into playing shape.

He feels he now is “in a normal spot for Spring training.”

With two back-to-back injuries like that, Kluber is focusing on the future of his career rather than the “whys” of the past. While both injuries were momentary setbacks, Kluber is trying to “focus on the things that [he] can control,” which is preparing for the upcoming season.

It’s pretty cool that Corey Kluber is on the Yankees pic.twitter.com/GJcJGECf20

Even as such an experienced player, Kluber felt somewhat overwhelmed first entering this new organization. Kluber explained how the Yankee franchise is the “measuring stick for any professional sports organization.”

Regardless, Kluber is focusing on “living in the now” and training to better himself now rather than focusing on what worked for him in the past. With a fresh start, the sky is the limit.

We will see where the upcoming season with the Yankees takes Kluber. Does this old-dog have some new tricks up his sleeve? Will he survive a new season without another injury holding him back? We will have to find out.

Kaitlyn Wadulack is a third-year journalism student specializing in sports and media at the University of Florida. You can reach Kaitlyn at k.wadulack@ufl.edu
Previous Gators Men’s Tennis Gain Momentum in SEC Defeating Auburn
Next Strasburg Hopeful For Healthy Season 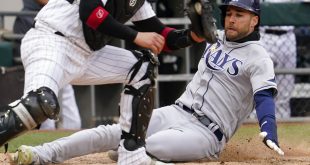