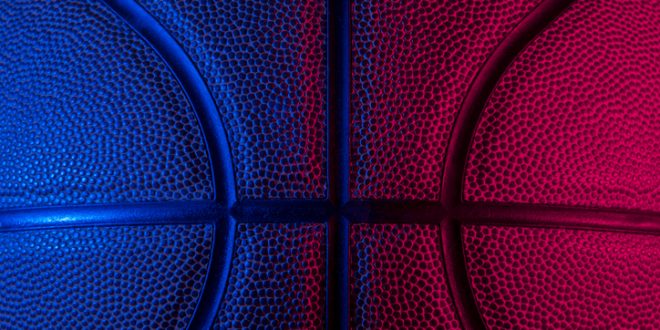 What is the league?

The league is called Overtime Elite (OTE) and will start in September. It was created as a way to pull elite talent from college and get athletes acclimated with the idea of professional sports.

OTE will target top-ranked players between the ages of 16 and 18 who are willing to give up their final years of high school eligibility and skip college. As a result, the players will be financially compensated.

Overtime is launching a basketball league, creating another option for amateur players.

If a player doesn't pursue pro basketball, they'll be given $100k for college tuition.

The league will target the nation’s top prospects and will consist of 30 players. In addition, players will have the ability to earn more compensation based on their revenue generated, bonuses and equity in Overtime.

With this league, Overtime is committed to the future of its athletes off the court. The league will offer an academic program that will focus on financial literacy, social justice advocacy and media training.

One area that could help OTE thrive is its distribution and network. Overtime has over 40 million followers across their social media accounts. They also generate more than 1.7 billion views a month. Some current investors in Overtime include Carmelo Anthony, Kevin Durant, Baron Davis and Victor Oladipo.

Is this a trend?

OTE is not the first league that challenges the traditional high school to college to pro path. The NBA G-League has a new developmental program that pays athletes. Top prospects Jalen Green and Isaiah Todd elected this route. Green signed on to the league for $500,000 and is expected to be a lottery pick in the 2021 NBA Draft.

In addition, consider LaMelo Ball and R.J. Hampton. They both played oversees professionally and Ball didn’t even play in high school. Even so, Ball went third overall and Hampton 24th in November’s NBA Draft.

Does any of this mean anything though? It’d be hard to argue against this though as top high school athletes are clearly looking to be compensated earlier than is allowed by the NCAA. This has put the NCAA in a precarious position to deal with name, image and likeness.

One thing is for sure though, there is a clear goal to challenge the current system that guides athletes to professional sports. OTE offers a new alternative to this system.