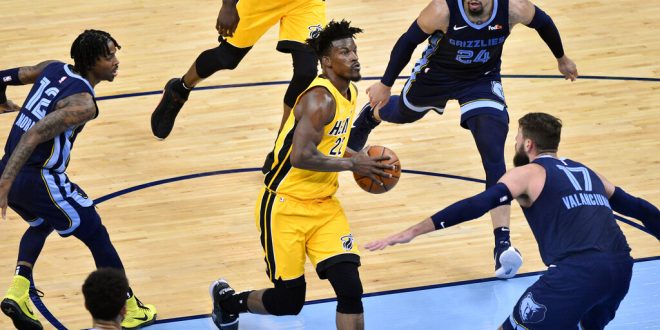 The Miami Heat fell short against the Memphis Grizzlies, losing 89-85 on Wednesday night.  The Heat are now 22-19 in the season and hold the fourth-place spot in the Eastern Conference.

The game was kept close, with both teams quickly responding whenever the opposing team scored. Both teams also went on big scoring runs at some point in the game.  Memphis star Ja Morant scored the tie-breaking layup with 1.2 seconds remaining to get the lead for the Grizzlies.

After that, Kyle Anderson intercepted the inbound pass by the Heat who then fouled him. Anderson then hit two fouls shots to seal the win.  When asked about his mindset during the last seconds of the game, Morant said that his mindset was the same as the one he had against Denver.

“Go get a bucket,” said Morant. “The same mindset I had against the Nuggets. … I was happy I was able to make the shot for us and hang on to the win.”

Miami often saw itself struggling to score during this game. These struggles may be caused by tiredness from the team, after playing their fifth game over the last seven days.  Regardless, they put on a good performance that kept the game close at all times.

Down to the numbers

Despite being questionable after the game against Cleveland, Miami’s Jimmy Butler led the team in scoring, ending the game with 24 points. He also grabbed seven rebounds. 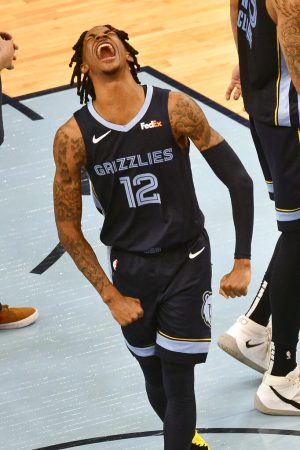 Memphis also had four players that scored 10 or more. Morant, Anderson and De’Anthony Melton each scored 13 points, with Dillon Brooks getting 10. Melton also had 10 rebounds and six assists.

Miami out-rebounded the Grizzlies by one, with the Heat getting 51 while Memphis got 50. Both teams got eight offensive rebounds.  Memphis found slightly more success from the three-point line, shooting at 23.8 percent, while Miami shot at 23.5 percent.

The Heat shot 36 percent from the field in the game while Memphis shot 35.3 percent.  The Grizzlies did manage a better shooting percentage from the free-throw line. Memphis shot at 76 percent while Miami made 72.2 percent of their free throws.

The Heat will stay on the road as they travel to Indiana to face the Pacers. They will play two games; one scheduled for Friday at 8pm, and the second one will be on Sunday, with a 1 pm tipoff.

Memphis on the other hand will stay home as they prepare to host the Golden State Warriors. They will also play two games, one on Friday, and another one on Sunday, both with an 8 pm tipoff.

Camila is a senior at the University of Florida, who served as a beat writer for the women's basketball team from 2019 until the 2021 season. She was also a beat writer for the Gators football team during the 2020 season. Camila is also WUFT's news director as well as a sports reporter/anchor.
@CamilaMaffuz
Previous PK Yonge Softball off to Rough Start for 2021 Season
Next Wilkie, Trlicek lead Gator Softball to Victory