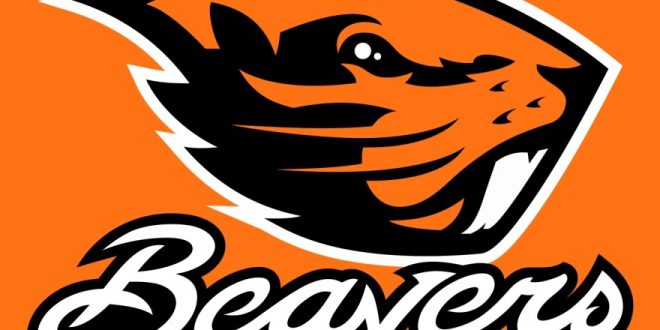 Former LSU president F. King Alexander resigned from his current position as president of Oregon State University due to an outcry for his role in the sexual misconduct scandal at LSU.

The investigation discovered Alexander knew of these allegations when LSU hired him as president in 2013. A Gainesville native, Alexander attended Buchholz High School. His mother, Ruth Alexander, established the “Lady Gator Athletic” program at the University of Florida, which allowed for women to compete in intercollegiate sports for the first time.

Last week, the board at Oregon State voted in a 12-2 decision to put Alexander on probation, effective immediately.

Oregon State University Board of Trustees did not vote to terminate president F. King Alexander today.

Board established probationary period through June 1, which it will investigate further and ask Alexander for a “concrete" plan to rebuild trust on campus.

Originally, the board hoped Alexander could rebuild trust on campus, but it quickly became clear that was not possible. So, he submitted his letter of resignation to the board, which accepted it. The motion goes into effect on April 1.

The @OregonState Board of Trustees are back in public session and a motion has been made and seconded to accept F. King Alexander’s resignation. #liveonkval

Board chairman Rani Borkar released a statement in which he explained the board’s decision to accept his resignation.

“When the Board of Trustees adjourned last week, we believed it was possible for President Alexander to repair the broken confidence and trust in his ability to lead OSU,” he said. “After listening to and hearing important input from diverse members of our community and reflecting on our own values and experiences, we now know that rebuilding trust is no longer possible.”

Kansas fired Miles from his position at head coach at Kansas as a result of the investigation as well.

Michael Hull is a sophomore at the University of Florida and is currently studying Journalism & Sports and Media.
@Michael_Hull33
Previous Magic’s Struggles Continue Late Into the Season
Next Gators Volleyball Travel to Face Texas A&M