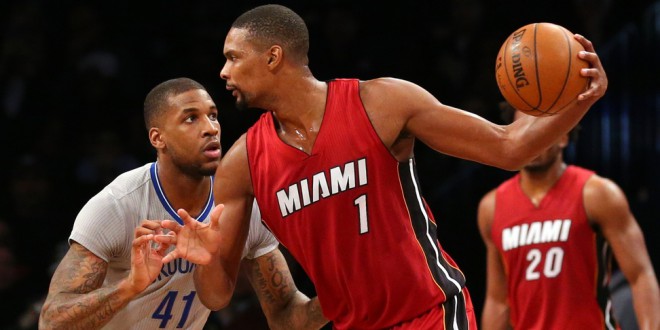 Now and forever, these former NBA stars and coaches can now be referred to as hall of famers. The following players, Chris Webber, Paul Pierce, and Jay Wright, headline the 2021 hall of fame.

Along with the following 2021 class, the 2020 class, including NBA legends Kobe Bryant, Tim Duncan, and Kevin Garnett, saw themselves inducted.

In his induction speech, Former NBA star Chris Bosh recalls where he came from and what hard work and dedication can get you.

Bosh reflects on his time in the NBA and gives recognition to the NBA and people that helped him along the way.

“Putting in the work night in and night out, that’s what it was always about. I just always wanted to come through, I wanted to be a great player, I wanted to be an exemplary role model on the court for the kids and for my peers,” said Bosh.

Bosh was selected as fourth in the first round by the Toronto Raptors and is a member of the Big Three. Playing alongside Dwyane Wade and LeBron James, his time in Miami was something unforgettable.

“It’s just amazing that I am here amongst all these wonderful wonderful people and you know, we are celebrating this wonderful game,” said Bosh.

Highlighting the Rest of the Class

Former NBA finals and MVP winner for the Boston Celtics, Paul Pierce, became known recently for his time as an analyst for ESPN’s program, The Jump and NBA countdown.

Former NBA player and coach, Chris Webber, is a five-time NBA all-star and a former NBA rookie. Webber was a first-round pick overall for the Golden State Warriors.

These players are known for their longstanding contribution to the NBA. Now, they are immortalized in basketball history. 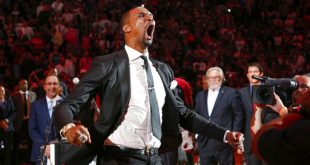 On Tuesday, the Naismith Hall of Fame in Springfield, Mass., announced the 14 finalists for …