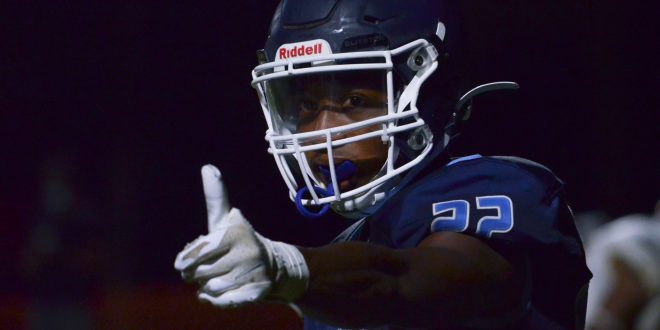 After starting their season off with a 36-16 win against Eastside High, things were looking positive for this P.K. Yonge squad. Led by a dynamic run game from quarterback A.J. Small and running back K.J. Wooden, the team looked like hopeful competitors in the Gainesville Area.

However, a shutout at home against Hawthrone and then a difficult loss on the road at Union County has left the Blue Wave scrambling. In order to win, the team will look to dictate turnovers and play efficiently on offense.

The Indians have started the season off with away wins at Westside and West Nassau. Senior quarterback Ethan Krause ( 342 yards, 4 TD’s) looks to lead the offense to victory on Friday night, but it won’t be without help. Look out for runningback Armale Dubose and wide receiver Jahad Miller to be threats as well.

This one was a late addition to the schedule as both teams were looking for a week five game. Expect P.K. Yonge to come out hungry and looking to correct their two-game slide, but don’t count out Baldwin as they look to make a stand in their home opener.