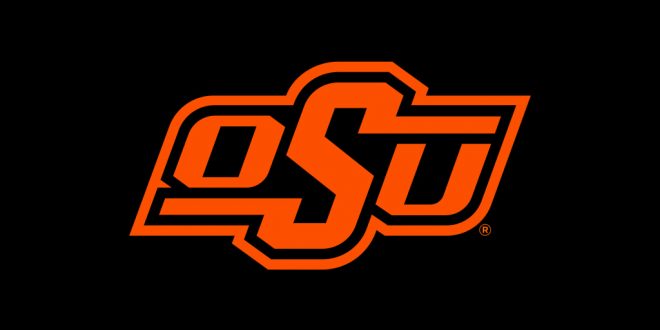 The 2021-2022 NCAA men’s basketball season starts Tuesday. Teams can start a new with championship aspirations. However, one team will not be dancing in March.

The NCAA banned the Oklahoma State Cowboys from postseason play for infractions made five years ago.

Former Oklahoma State assistant coach Lamont Evans was arrested in late 2017 for linking top players with bribe-paying managers and financial advisers. He accepted at least $18,000 in bribes in his one year at the school. In four years at South Carolina, Evans also accepted bribes.

South Carolina was not banned from postseason play. The Gamecocks did receive a two-year probation among other recruiting penalties.

The NCAA’s ruling surprised the Cowboys. Athletic Director Chad Weiberg does not know what the school did wrong.

The NCAA had proof of a $300 payment to guard Jeffrey Carroll. Carroll would pay back the money and serve a three-game suspension during the 2018-2019 season.

Oklahoma State does not deny the payment. However, head coach Mike Boynton said the team has already paid the consequences.

Last year, the Cowboys won 21 of 30 games. Their season ended when they lost to Oregon State in the second round.

On Tuesday, the Cowboys open their season at home against UT Arlington at 8 p.m. The team will have to set new goals for this season. Boynton pointed to senior guard Isaac Likekele as playing a big role in reenergizing the program for the future. Likekele average 9.1 points and 6.6 rebounds last season.

While Boynton looks to get his team ready for the season, he sees a bigger picture when it comes to recruiting.

Oklahoma State will lose three scholarships over the next couple of years. The NCAA’s ruling affects more then just the team involved.

Weiberg said that the NCAA has taken away one of players four chances to win a championship. However, he knows his school will get through this.

Trey is a third year sports media major at the University of Florida, and a WRUF reporter.
@@treyboogie5
Previous Raiders Dealing with Ruggs situation
Next Florida women’s basketball opens up 2021-22 season