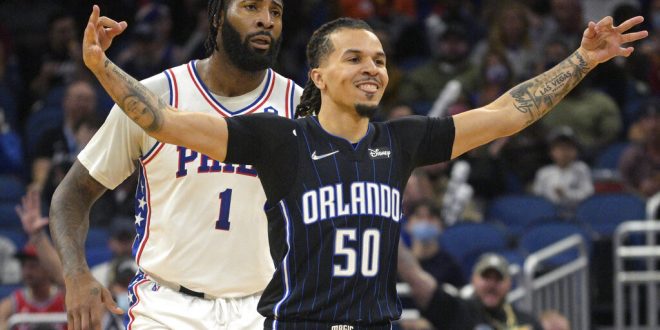 Last night the LA Clippers extended their winning streak against the Orlando Magic. The two teams were neck in neck in the first half. However, the Clippers made crucial shots and played man-on-man defense that allowed them to push through and obtain a nine-point victory. The final score was 111 – 102.

Recently, the Clippers have had moments in games where they tend to rally at the last minute. Tuesday night, LA came back from a 35-point deficit in their intense match-up with the Washington Wizards. The final score was 116-115. This comeback was one of the second most significant comebacks in NBA history.

However, the Clippers regained power offensively in the second quarter by making their three-pointers. Nicolas Batum was on a hot shooting streak within that second half, and made four triples within critical moments. Another major factor of LA’s turning point in the second half was their effort on defense, where they became more aggressive regarding attacking the paint and basket.

This victory was a major career milestone for Clippers head coach Tyronn Lue. He accredits this success to the team “Like I said, teams are going to play and scrap for you and compete every single night. So, I’ve just been blessed to have that.”

Up Next for Clippers and Magic

The Clippers will continue to play on the road and play the Miami Heat tonight at 8 p.m.

The Orlando Magic will play the Detroit Pistons at home tomorrow at 7 p.m.