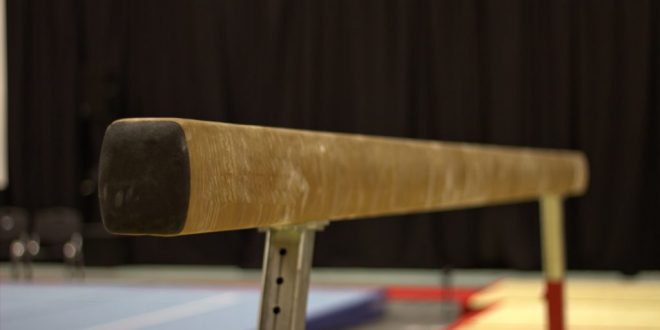 Gabrielle Essix is a freshman on the Gators Volleyball team from Hoover Alabama.

Before entering collegiate Volleyball, Essix had a laundry list of accolades. In 2020 she was a member of the U.S. Women’s Junior National Training Team. She was also AVCA Under Armour All-American Second Team in 2020. She also recorded over 1,000 kills as a middle blocker.  Essix was the 2020 AHSAA Class 7A State Champion and a 2020 Super-Regional Team Champion.

Gabby’s greatness doesn’t just stop on the court. She is a member of the National Honor Society, the International Baccalaureate program and the Collison teen/ youth faith group.

In a recent interview on Sportscene with Steve Russell, Essix spoke about why she chose Florida, her experience so far, training under head coach Mary Wise, mental health and NIL.

At the beginning of the interview, Essix stated that she credits her interest in Florida to her mother.

She then went on to say that it was a while before she committed to Florida. But after looking at all the school had to offer, she just knew that she had to be a part of it.

When asked about how it is to play for Mary Wise and the rest of the coaching staff, Essix had many great things to say.

She also spoke about assistant coach Eysha Ambler who previously coached at Auburn and has been in this business for 15 years.

Later on in the interview, Essix touched on the topic of mental health and the pressure of being a student-athlete. Essix says for her, mental health is very important.

She also said, “I feel like if people take a second to step into our shoes, there would be a lot more understanding culture”

The last topic that was discussed was NIL. Essix says she thinks NIL is great because some people don’t have a lot back home. So this is a great opportunity to make money. However, she did say that she thinks NIL needs to be a little more regulated.