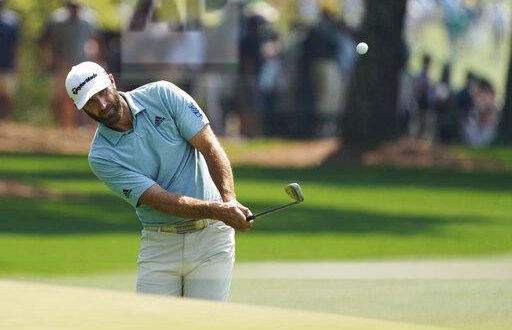 Dustin Johnson hits to the first green during a practice round for the Masters golf tournament on Wednesday, April 7, 2021, in Augusta, Ga. (AP Photo/Charlie Riedel)

It was recently announced that the PGA Tour suspended the golfers competing in the LIV Golf International Series Event. This being said, they are still allowed to compete in the upcoming U.S. Open.

What is the LIV Event?

The LIV golf series is similar to your normal golf tour. Players will travel the course and put the ball in the hole in as few shots as possible. The catch, for the golfers, is the money. LIV golf events are the richest tournaments in golf history. Obviously, this means more money for the golfers. What is also included for the players is fewer tournaments throughout the year. This means competitors will have a chance to spend more time at home with their families, while also bringing in more money.

How Will the U.S. Open Work?

Although the athletes who committed to the LIV event are banned from the PGA Tour, the USGA made it clear that they would be able to qualify for the U.S. Open. They stated that since they previously qualified for the Open, it would be wrong to disqualify them at a stage this late. This is significant news for the tournament, as it allows LIV participants Phil Mickelson and Dustin Johnson to compete, who both said they plan to play.

What Do Other Golfers Think?

Golf Analyst Amanda Rose thinks it may be a little awkward when the golfers reunite at the U.S. Open.

Golfer Justin Thomas expressed disappointment in the LIV competitors and wishes they didn’t do it. He stated that “I know that the PGA is the best place to play in the world,” but knows that they are entitled to make their own decisions.

Excellent take from Justin Thomas as reports swirl that Bryson, Reed, & Fowler are next up defecting from the Tour to join LIV Golf. pic.twitter.com/UdV94yu9cY

What’s Next for These Golfers?

Right now, the LIV participants are focused on competing in the U.S. Open and the LIV series. Whether Golfers such as Mickelson and Johnson will be allowed in future PGA tour events is to be determined. For the near future, don’t count on seeing them compete in the PGA Tour. 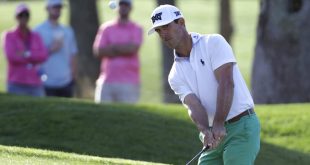