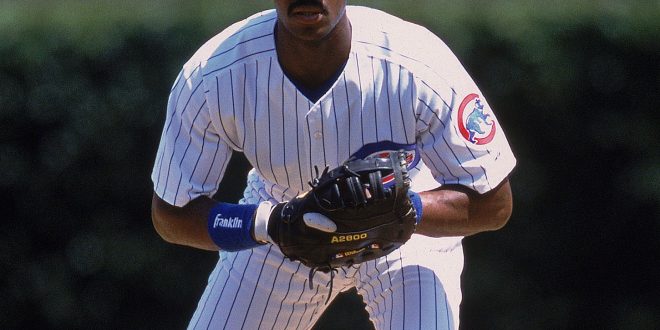 Fred McGriff for the Chicago Cubs (Photo via MLB's twitter)

Fred McGriff was unanimously elected to the MLB Hall of Fame’s class of 2023 on Sunday. McGriff was the Cotemporary Baseball Era Players Committee’s only selection among eight candidates, per MLB.

Fred McGriff is headed to Cooperstown! He’s been elected to the @baseballhall by the Contemporary Baseball Era Players Committee. pic.twitter.com/I9cmJ8SlXL

A Long Time Coming for McGriff

This was McGriff’s first appearance on an Eras ballot, after dropping off the Baseball Writer’s Association ballot last year. McGriff spent the maximum 10 years on the writer’s ballot without getting the necessary 75% of votes for election.

Despite his inability to be elected by the Baseball Writer’s Association, McGriff had no problem acquiring votes on the Eras ballot. His name appeared on all 16 ballots cast, and he will be inducted on July 23, 2023, in Cooperstown, New York.

McGriff appeared on a videoconference shortly after learning he was elected to the MLB Hall of Fame.

He was initially drafted by the New York Yankees in the ninth round of the 1981 MLB Draft. He was then traded to the Toronto Blue Jays in 1982 before making his professional debut in 1986.

Eighteen years after his retirement, he will be inducted into the MLB’s Hall of Fame in 2023.