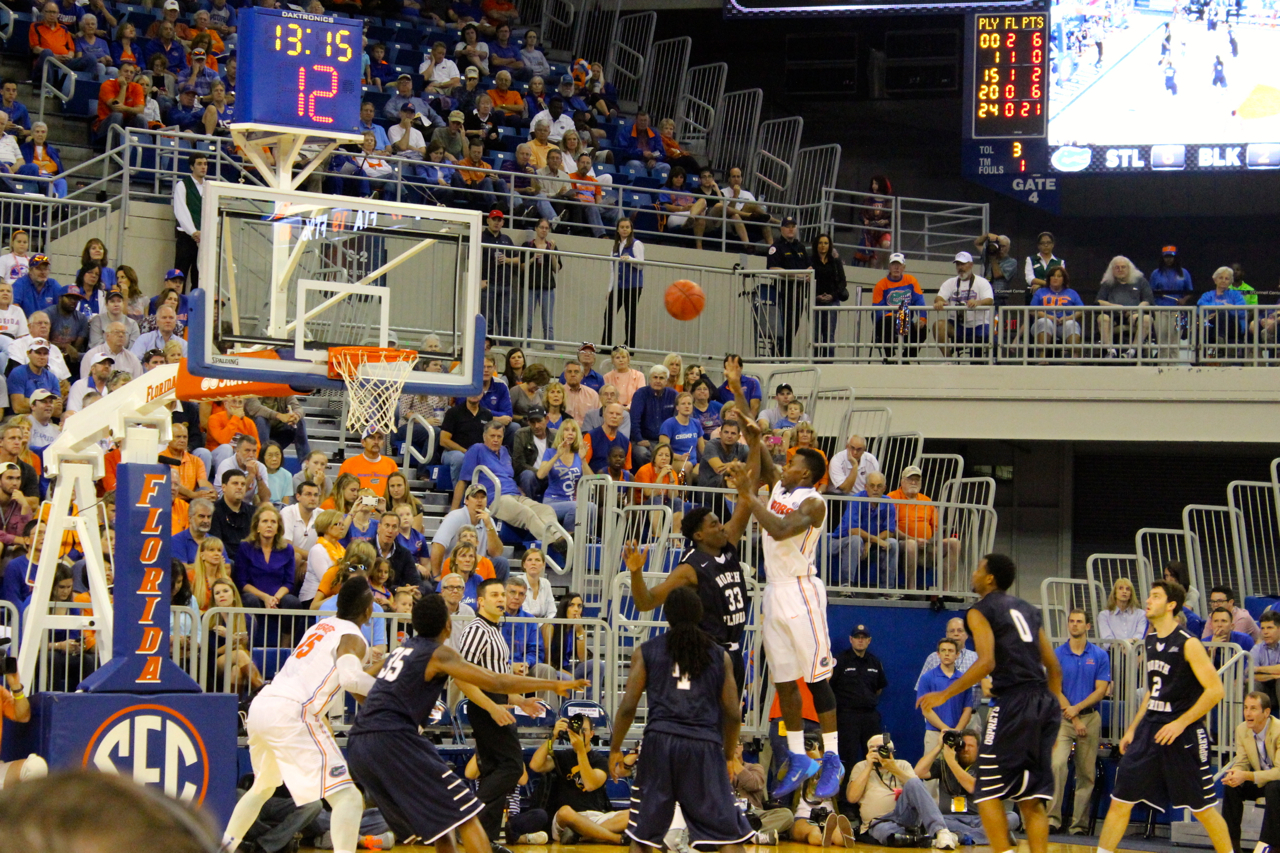 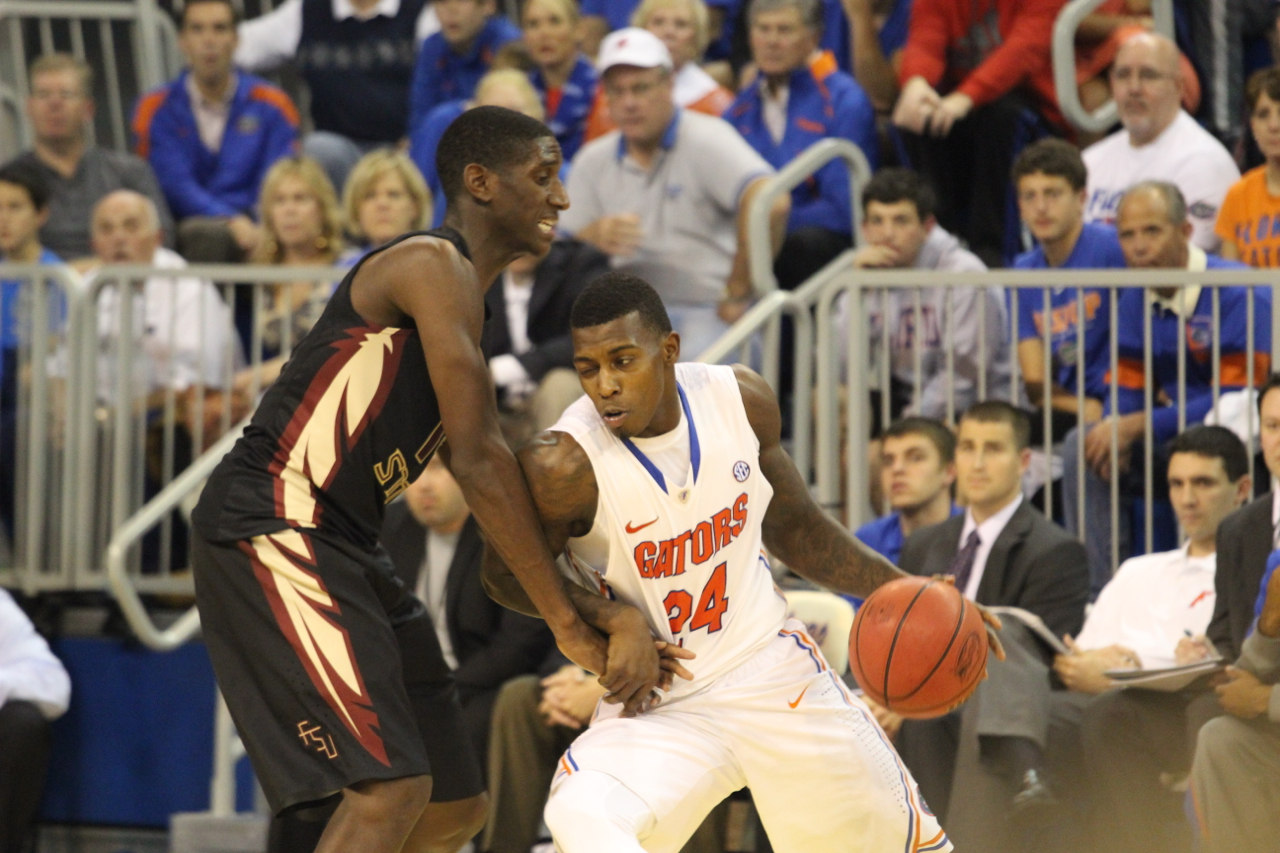 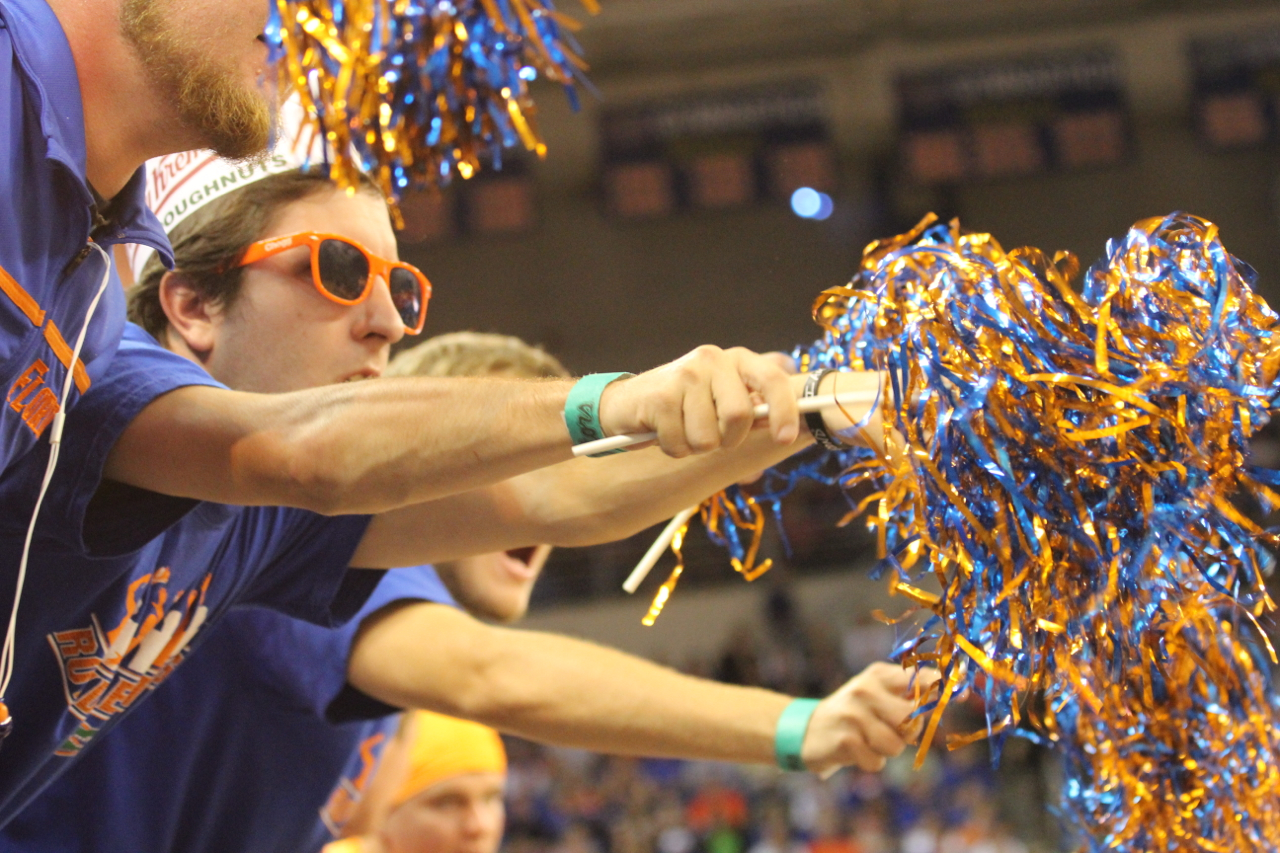 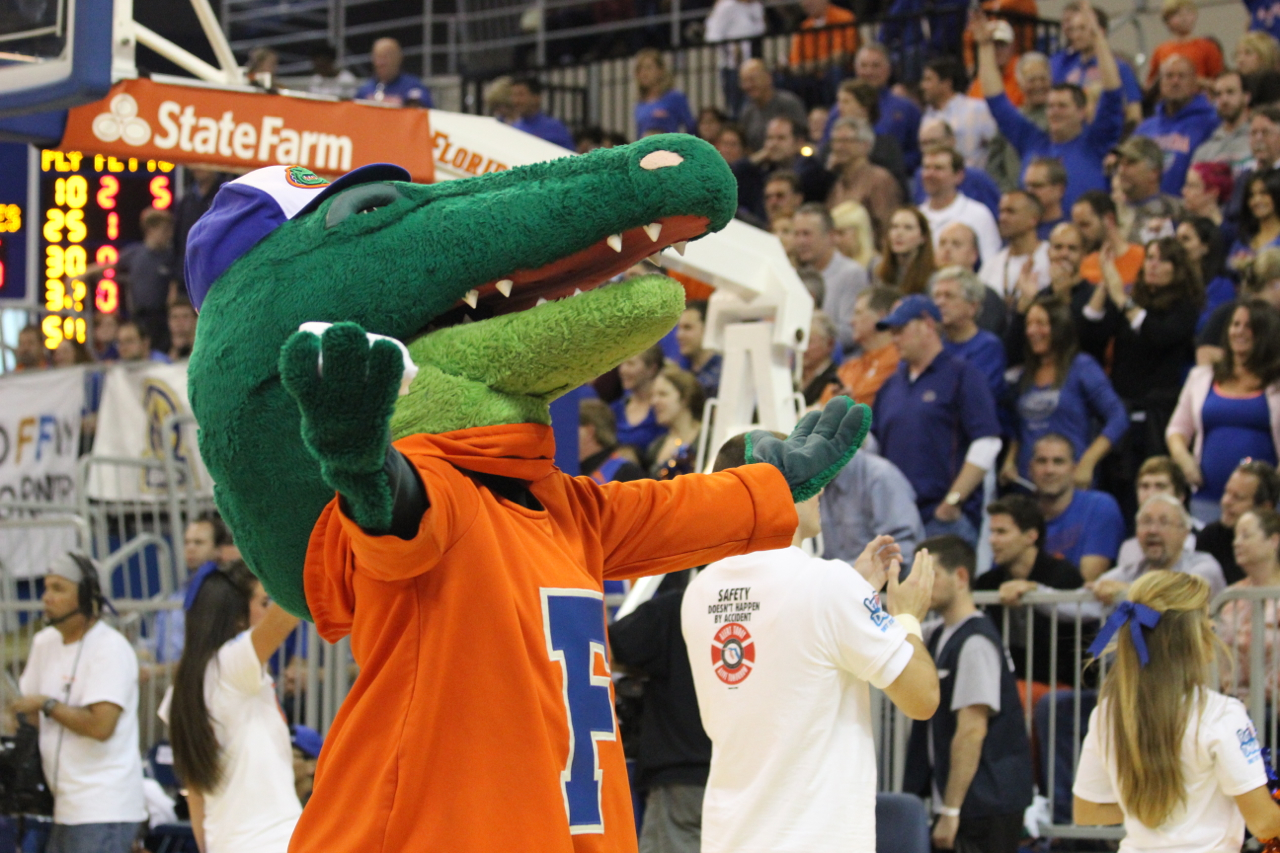 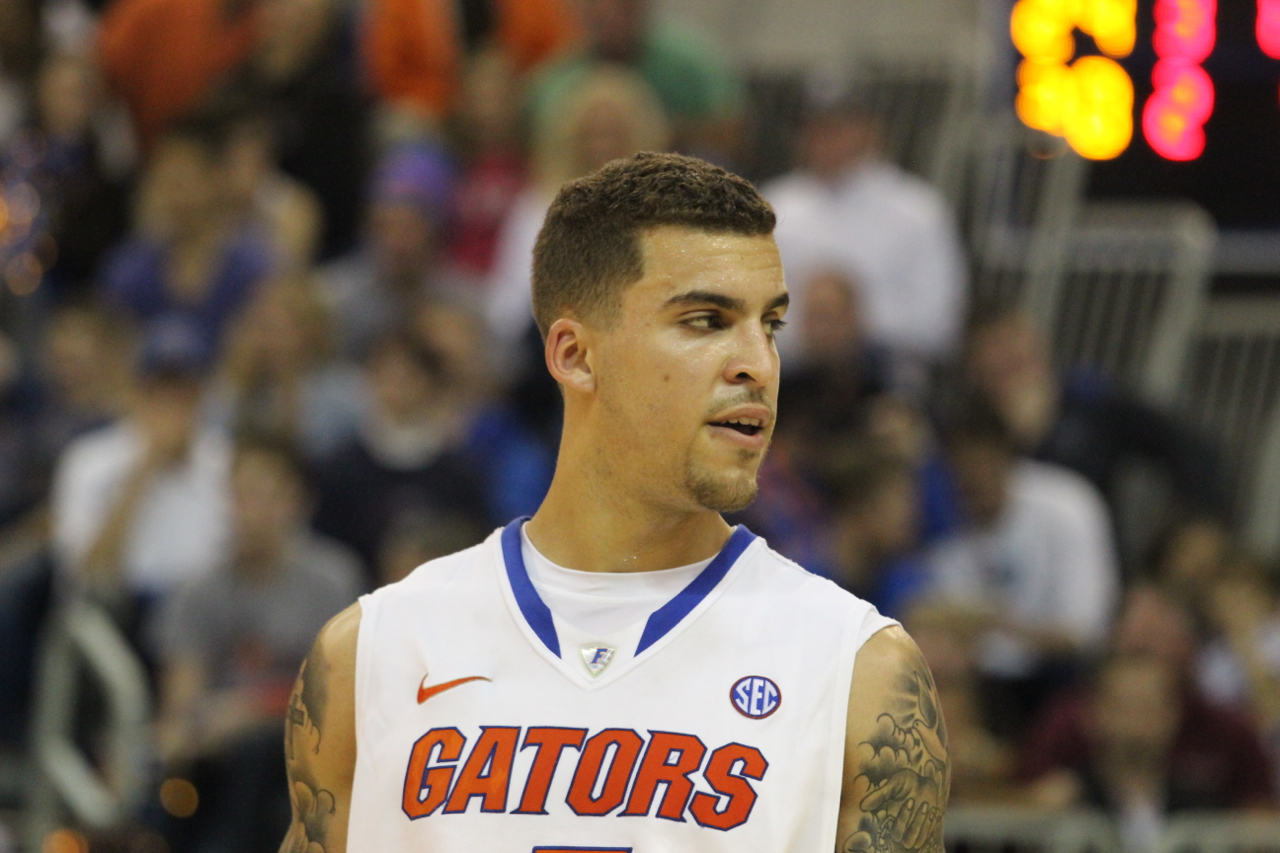 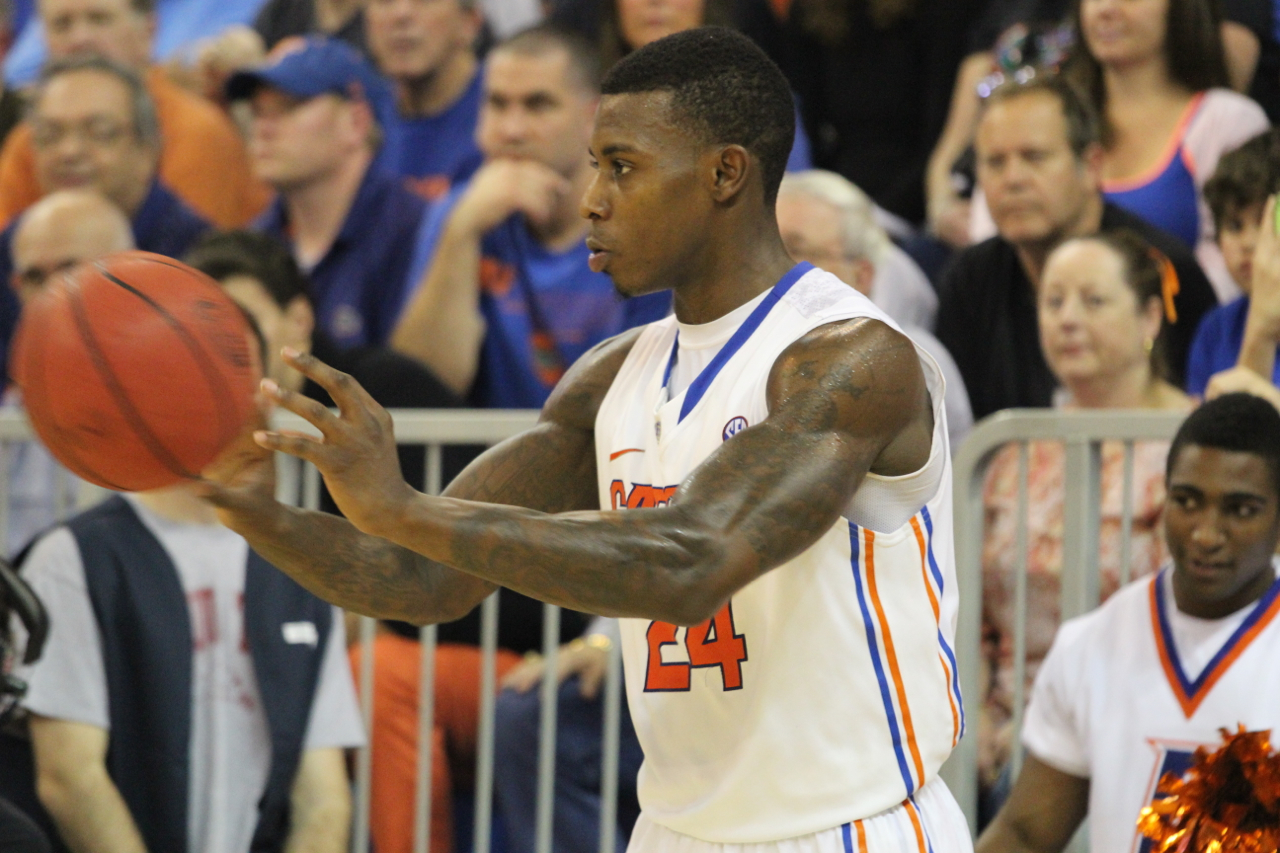 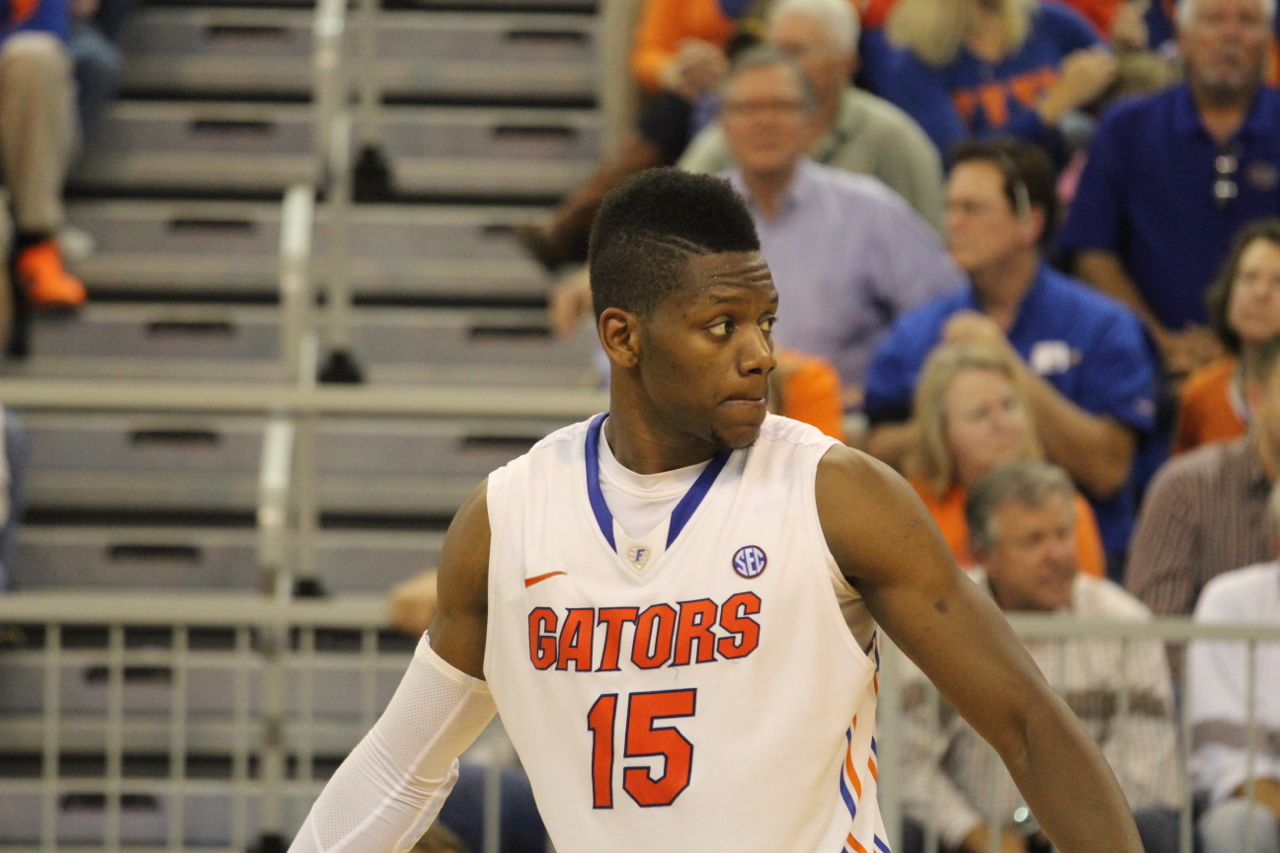 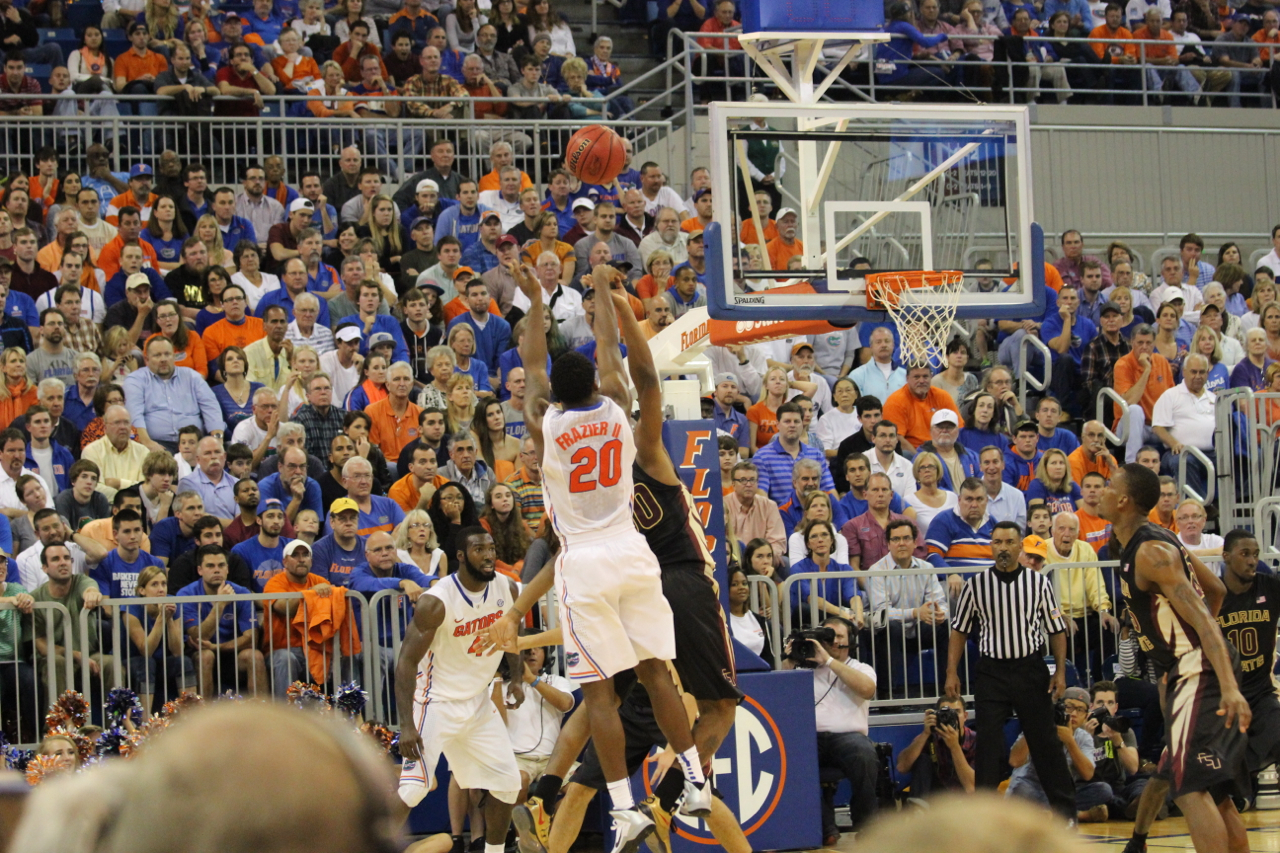 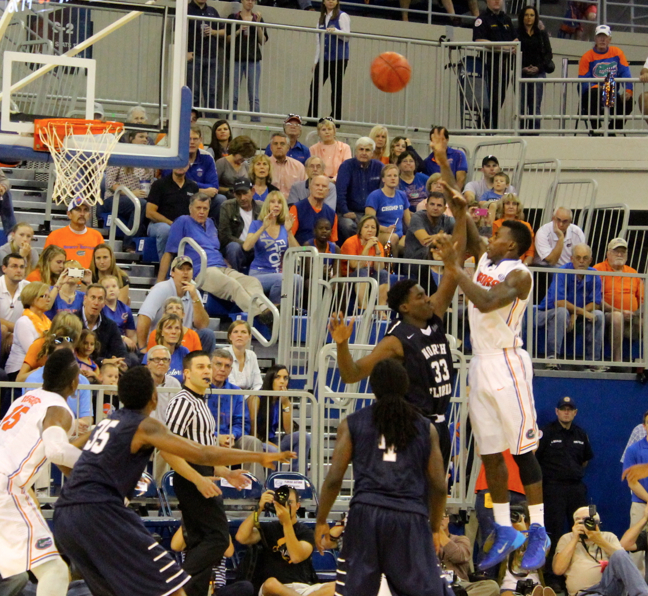 The Florida Gator men’s basketball team will travel deep into Tide country in Tuscaloosa Thursday to take on Alabama. The Orange & Blue look to remain undefeated in conference play and extend their current win streak to 10 games.  The Gators (15-2, 4-0 SEC) current nine-game win streak is tied for the 10th longest in program history and is the best streak since last season’s 10-game run.

The Florida basketball team rose up one spot this past week. They now sit at No. 6 in both major polls.

Alabama (8-9, 2-2 SEC) holds a slight edge over Florida as the two enter the matchup. The Tide hold a 73-62 record all time against Florida, but under head coach Billy Donovan the Gators are 19-5.

“They’ve played the most difficult schedule of anybody in our league based on computer rankings and what other teams have done,” said Donovan. “I don’t think their record, per se, is any indication of what kind of team they are when you talk about playing at UCLA, playing at Duke, playing Wichita State, playing Xavier, playing some of the teams they’ve played against and it’s been really challenging. When you play against really good teams anything can happen.”

The home team enters the matchup coming off a 68-47 loss against Missouri last Saturday. Alabama was led by freshman forward Shannon Hale, who put up 12 points and pulled down five rebounds.

“[Shannon] Hale, who’s a freshman in the frontcourt, is going to be a great player in this league,” said Donovan. “They’ve got [Nick] Jacobs in the frontcourt who will be back. They’ve got a lot of different pieces right now, but certainly losing the one kid who transferred to NC State and then another kid who got in trouble there, those were two very, very good players, so sometimes it’s hard to overcome those things. But I think Anthony, leading up to this year, really has done a terrific job.”

Florida travels to Alabama for its fifth conference game of the season after holding off Auburn for a 68-61 road victory last Saturday. Florida’s leading scorer Casey Prather (17.3 PPG) returned to the court against Auburn after suffering a knee injury and missing two games. The senior forward scored 21 points off the bench. Prather needs just 17 more points this season to match his total points scored through his first three seasons in Orange & Blue.

“I think he [Prather] is playing with a clear head. I think he knows who he is. I think he’s playing to his identity. I think so much earlier in his career he was trying to be somebody he was not,” said Donovan.

Florida fans are still waiting for the NCAA to clear freshman Forward Chris Walker to play.  Comments on his status have been limited, but Donovan says he won’t talk about it much more.

“As it relates to Chris, just listen to us and our school. I’m not going to address it anymore,” said Donovan. “Certainly we’re hopeful he gets back soon, but there’s been no indication that there’s any truth to that at all. Whenever he gets cleared, and certainly we all hope it’s soon, believe me, I’m not going to throw a guy in a game and have him pop up and you guys not be aware of it. The minute he gets eligible, cleared and he’s able to play, I’ll let you know. Anything else that’s out there about that is not true.”

The Alabama matchup is the first Thursday-Saturday SEC double dip for the Gators. After facing the Tide, Florida will head back home to take on Tennessee Saturday in the Stephen C. O’Connell Center.