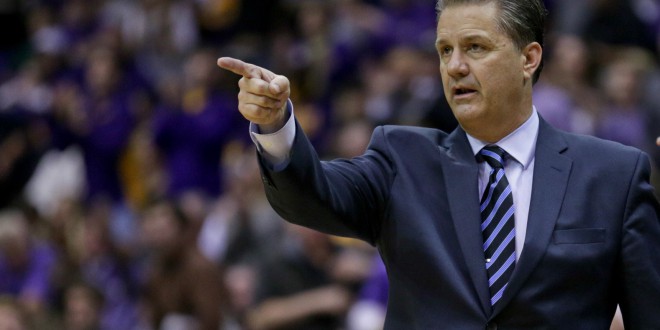 Nobody gave LSU a chance to beat Kentucky a week ago. Yet, they cooked up an 18-point win at home to beat the almighty Wildcats for their first SEC loss since 2014. The Mississippi State Bulldogs hope to have the same result tonight as they travel to Rupp Arena, a place where they last won in 2009.

If the Bulldogs want to pull of the “impossible”, they need Gavin Ware to be on top of his game. Ware has silently been one of the best players in the country and the stats prove that. He is third  behind Ben Simmons and Brice Johnson in overall player efficiency rating (33.77) and tops in the SEC in field goal percentage (.653). In Ben Howland’s first year as head coach, he needs Ware to help him avoid another 0-3 start to the year in the SEC schedule.

Thankfully for the John Calipari, his team is on a 29-game home winning streak and is a perfect 9-0 against MSU during his tenure. Howland even believes Kentucky is going to be a tough team to beat, especially with their exceptional guard-play.

As far as Kentucky, they recovered well after losing to LSU with an impressive win at Alabama. Alex Poythress had a career-high 25 points in the win along with seven rebounds. Tyler Ulis and Jamal Murray continue to impress game in and game out and others continue to contribute at a consistent rate. This team is not as talented as last year’s team was, but they sure still know how to win games. 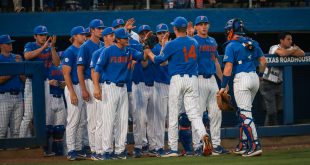 The postseason has officially begun for Florida Gators baseball (35-19, 17-13 SEC). The sixth-seeded Gators …