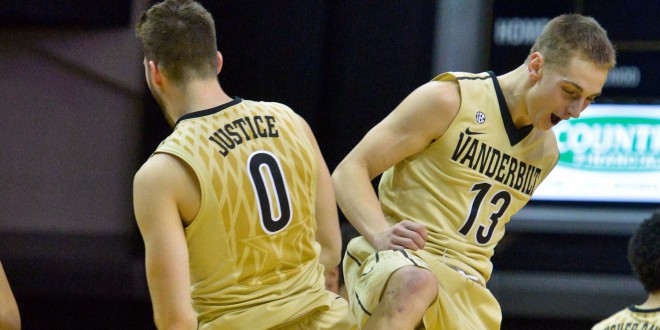 After eight straight losses, the Missouri Tigers are headed to Memorial Gym looking to pull of an SEC win against the Vanderbilt Commodores tonight.

The Tigers are coming off an 80-71 loss to Alabama last Saturday, the same day the Commodores played their last game against Ole Miss, which resulted in a 85-78 loss.

Tonight’s meeting will be the first and only time the two teams will play each other during the regular season. The teams met last February at Vanderbilt, where the Commodores dominated the game for a 23-point win over the Tigers.

Missouri coach Kim Anderson says Vanderbilt’s offense is something to be wary of.

Missouri is 8-15, 1-9 in SEC play. Their only conference win came in January against Auburn. Freshman forward Kevin Puryear leads the Tigers in points this season, averaging 11.3 points per game.

Vanderbilt is 13-10, 5-5 in SEC play. The Commodores have only lost two of the nine home games they have played so far this season. Sophomore guard Wade Baldwin IV leads Vanderbilt in points this season, averaging 14.6 points per game.

For the Tigers, a win tonight would snap their 22-straight game losses on the road. A win may not come easy against the Commodores, though, who are ranked 16th in the nation for three-point shooting. Tip-off is set for 9:00 p.m. 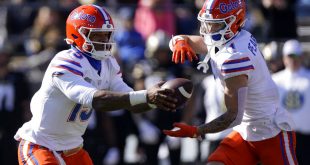