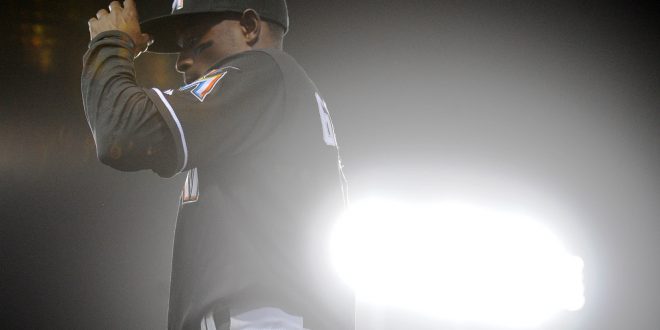 The Marlins won’t have time to dwell on their victory as they will need to shift their focus to the St. Louis Cardinals for tonight’s match up. The Marlins have been doing well recently, winning six of the last 10 games, and have shortened the gap with the NL East-leading Washington Nationals as they trail the division leaders by just four games. Miami (55-46) is currently in position to make the playoffs as a wild card team. The series with the Cardinals (54-47) will be a good opportunity to start creating a gap between themselves and other teams in the hunt for their spot.

The Marlins have two big factors on their side for tonight’s game. First, All-Star pitcher Jose Fernandez (12-4 2.54 ERA) will take the mound for the Marlins tonight with the game being in Miami. Fernandez is 26-1 all-time when he pitches at home. Second, last year’s NL batting champion Dee Gordon has been activated for  tonight’s game after serving his 80 game suspension. Despite Gordon’s absence, the Marlins have had a lot of success which brings up questions as to how Don Mattingly will utilize Gordon without disturbing the flow of the team.

Another interesting storyline for the Marlins is Ichiro Suzuki’s pursuit of 3,000 hits. Right now the legendary outfielder is sitting at 2,997 hits. When Mattingly was asked about Ichiro’s chase for 3,000 he states that he didn’t want to just throw him out there for the sake of getting the milestone. However, the odds are that the four game series with the Cardinals will give Ichiro the chance to reach 3,000 in Miami.

To catch Jose Fernandez and the Marlins play tonight, the game will start at 7:10 p.m.