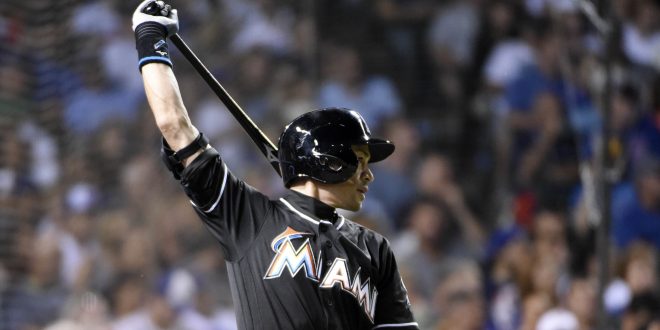 The Tampa Bay Rays and the Miami Marlins continue to struggle as the Major League Baseball calendar moves into August.

Jose Fernandez started on the mound for the Marlins and pitched well enough, allowing eight hits and three runs in six innings to suffer his second straight loss.  Fernandez says this is a rare thing for him to lose two in a row. Marlins manager Don Mattingly says he thinks Fernandez just ran out of gas.

Right-hander Tom Koehler, who has won two straight starts, will go in for the Marlins in their series finale against the Cubs. Koehler is 1-0 with a 2.61 ERA in two career starts at Wrigley Field.  Despite their recent struggles, the Marlins are still in the thick of things to qualify as a wild card team in the postseason.

Ichiro sighting! He pinch hits, just two away from 3⃣,0⃣0⃣0⃣.

Meanwhile, The Rays have now dropped the first two games of the series to the Royals and they also are now just 7-18 in one-run games.  Matt Andriese started for the Rays on Tuesday and pitched well, allowing only three hits and a run in four innings of work.

Rays manager Kevin Cash says he was pleased with Andriese and says he likes what he saw from him.

In tonight’s game, righty Jake Odorizzi takes the mound for the Rays.   Odorizzi has been pitching well since the All-Star break, having not given up a run in his last 14 2/3 innings.  The Royals will start righty Edinson Volquez. In his last outing, against the Texas Rangers on July 29, Volquez went six innings but gave up nine hits and six runs. The Rangers came out on top that game beating the Royals 8-3. Volquez is 8-9 with a 4.70 ERA overall this season. 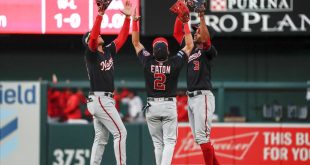