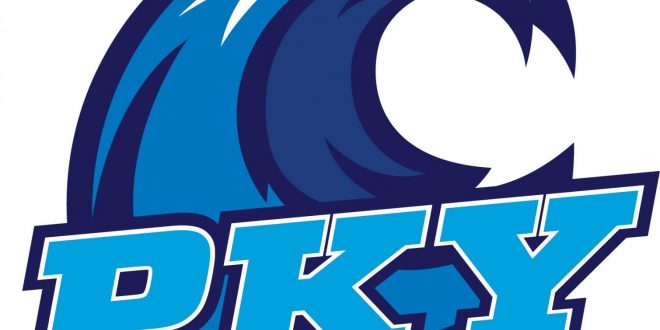 P.K. Yonge and Williston will go head-to-head tonight for the first game of the 2016 season.

Tonight is a non-conference game. Both of these teams are looking to start their season off with a victory over their local rival.

Williston quarterback CJ Strange is hoping to take home another win over the Blue Wave tonight.

The game is set for 7:30 tonight at Williston High School.