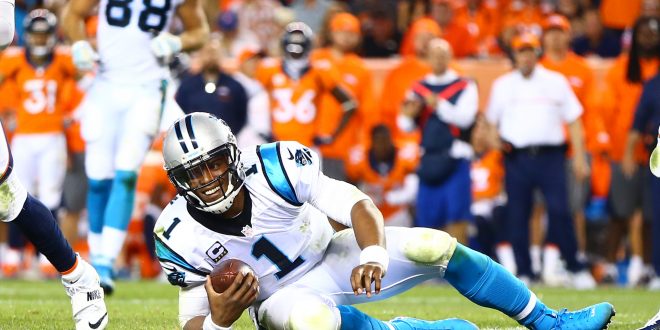 Time to get ready for Week 2 NFL action. Plenty of big-time matchups in the NFC this week.

Looking at the NFC East, the Dallas Cowboys and the Washington Redskins will kick off the day on Sunday at 1 p.m . It’s safe to say that neither team got the season opener they were looking for. Dallas suffered a disappointing loss to the New York Giants, despite the fact that quarterback Dak Prescott threw for 227 yards in his debut and the team had a collective 101 yards rushing. On the other hand, Washington’s offense went nowhere against the Pittsburgh Steelers. Redskins quarterback Kirk Cousins threw two interceptions and no touchdowns. Both sides will look to walk away with a 1-1 record on Sunday, but experts can’t seem to agree on which one will.

Elsewhere, the San Francisco 49ers and the Carolina Panthers will be facing off with the same start time. Although Carolina is coming off a loss, it is worth mentioning that they played the defending Super Bowl champion Denver Broncos while the 49ers defeated a seemingly in disarray Los Angeles Rams team. Sunday’s game should be interesting as San Francisco’s strength is running the football, while Carolina is strong at containing the run-game on the defensive side of the ball. Later that night on the prime-time Sunday Night Football stage, the Green Bay Packers and the Minnesota Vikings will kick off the first ever NFL game in U.S. Bank Stadium. Minnesota suffered a blow when they lost quarterback Teddy Bridgewater to a season-ending knee injury in the preseason, but they did not let that slow them down when they defeated the Titans in week 1. However, Green Bay has won 10 of the last 13 meetings with Minnesota. After the Packers lost to the Vikings in week 17 of last season, they’ll be looking for revenge. Kick off is set for 8:30 p.m.