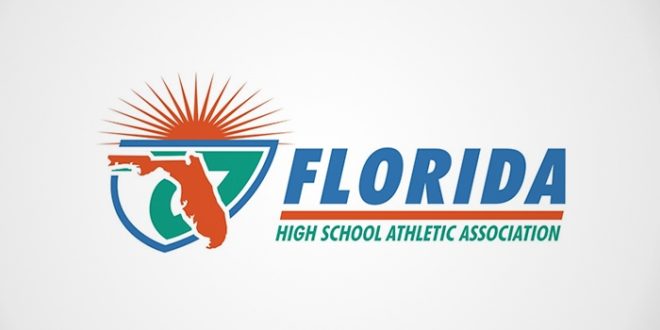 In 2015, Bradford suffered a big loss in the regional semi-finals to Dunnellon. It was a very unlucky Friday the 13th last year, as Bradford lost to Dunnellon 35-6 after a huge game from then senior running back Rudy Sinflorant. Sinflorant, who currently plays for Augustana University, had 173 touchdowns and 2 touchdowns in the blowout victory, ending Bradford’s playoff run.

This year, coach Corey Green and the Bradford Tornadoes are looking to avenge last year’s defeat and advance in the postseason.

Bradford has improved this year, only losing one game compared to four last year.

Their one loss, to Taylor County, was a learning experience for the team. Coach Green attributes their lone loss to a lack of focus in practice.

Preparation is a big part of Bradford’s strategy, as it has been all season. Green credits his coaching staff’s ability to prepare, a huge factor in Bradford going undefeated in their division.

The Dunnellon Tigers present a huge challenge to Bradford. In addition to their win last year, the team is one of the top ranked 4A teams in Florida.

Green acknowledged the challenge presented by the Tigers, noting their speed as a cause for concern.

Bradford will be looking for a huge performance from their quarterback and kicker/punter Zion Barber. Another playmaker to look out for is running back Aundre Carter.

The winner of the game will move on to the regional finals on Nov. 18 where they will play the winner of Santa Fe and Sumter County.

The Bradford Tornadoes will host the Dunnellon Tigers Friday, Nov. 11 at 7:30 p.m.