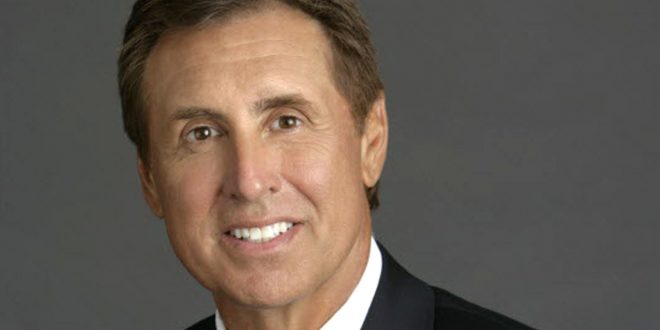 CBS Sports will be airing the SEC Championship Game Saturday between Florida and Alabama and CBS analyst Gary Danielson says this “is the weakest SEC that I’ve seen.”

The top ranked and unbeaten (12-0) Alabama Crimson Tide will face the (8-3) 15th ranked Florida Gators for the SEC football championship, a rematch of last year’s game. However, Danielson says that this championship game isn’t as dramatic as it’s been in the past, given Florida’s record.

The Crimson Tide defeated the Gators last year to 29-15 and didn’t allow an offensive touchdown until the fourth quarter.

It’s no secret that the Gators are struggling on offense again this year. “It seems like Coach Mac is having the same struggles that Will Muschamp has had, just can’t seem to find the quarterback to play significant enough to handle the tough defenses in the SEC,” Danielson said.

He also says that Florida isn’t the only school in the conference to struggle with this.

“If you don’t have have top-notch quarterback play, much like the NFL, you have a tough time moving against these elite athletes on defense especially,” he says.

The Gators have used two different quarterbacks this season, Luke Del Rio and Austin Appleby with Del Rio being out for the past few games due to injury but neither has played at an elite level.  The quarterbacks haven’t had too many superb performances but Danielson says that not having an “elite receiver” is another problem for the Gators.

“I don’t think they’ve had that guy where the defensive coaches around the league start their game plan on Sunday and Monday to say how do we control this guy? So a little bit of drop-off on the specialists on offense — not so much at running back but more at the receiver spot.”

It’s also no question that the Alabama football program is a dominant one and any team that wants to event attempt to hang with him has to be very physical.  “Alabama is the most clutch team I’ve seen in college football,” Danielson says.

“You better be good enough up front to at least tie them or maybe put it to where you’re not going to get humiliated up front. If there’s an easy path and you can catch up in the offensive or defensive line, I don’t care who you bring back at quarterback you’re not going to be able to beat them.”

Alabama leads the series with Florida 25-14; an Alabama win puts them in the College Football Playoff and many believe if it loses it will stay make it in.   If Florida wins, the Gators should lock up a bid in the Sugar Bowl and they could still get there with a strong showing Saturday.   Other rumored bowl possibilities for Florida include the Citrus Bowl or the Outback Bowl. 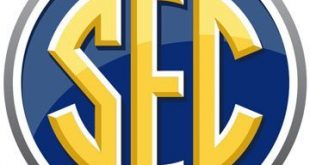 Gary Danielson Gearing Up for Another SEC Season

Another season of big-time SEC match-ups is only a few days away. In the CBS …