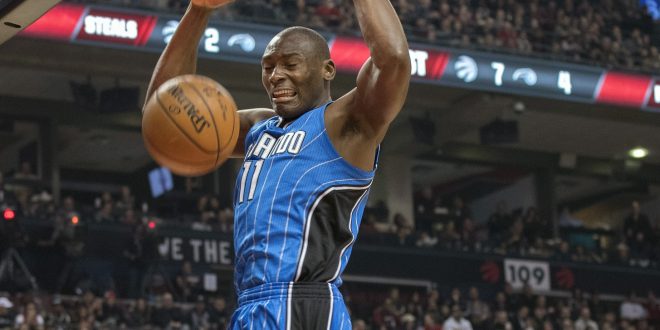 The Orlando Magic are in action tonight as they take on the Minnesota Timberwolves. This is their final game of a three-game road trip. The Magic are coming off a one-point victory 114-113 against the Toronto Raptors and hope to get another win tonight.

The Magic have won five of the last six meetings with the Timberwolves and 13 of the last 16 outings overall. #PureMagic #LetsGoMagic

An interesting twist for this game will be the matchup between the two starting centers, Nikola Vucevic and Karl-Anthony Towns. Vucevic has recently made history as the fourth player in Magic history and the fourth player in this NBA season to have 25 points, 10 rebounds, five assists and four blocks in a game. Among the four players on this list is Towns. Towns is a big threat to the Magic and they will nee big nights from their front court of Vucevic, Bismack Biyombo and Serge Ibaka.

Magic shooting guard, Evan Fournier is listed as questionable due to a heel injury for tonight’s game. Fournier is one of the Magic’s leading scorers and has been out the past four games.

Tip off is at 8 PM Eastern Time.