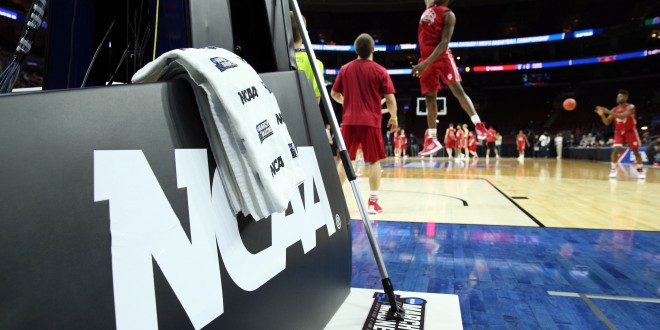 Archie Miller’s successful seasons as head coach of Dayton’s basketball team earned him a look at other head coaching jobs around the country. Under Miller, Dayton had a 139-63 record with an appearance in the Elite Eight in 2014. With his proven record in winning, the Indiana Hoosiers made Miller the new head coach of their basketball team.

Tom Crean was the head coach of the Indiana Men’s Basketball team for nine seasons, but was dismissed by the team after failing to reach the tournament. Crean was pivotal in the team earning a No. 1 seed in the tournament in 2013, but the team struggled this season, finishing with a 18-16 record overall.

Crean finished his tenure as coach of Indiana with a record of 148-118.

Archie Miller took the job at Dayton in 2011 after previously being an assistant coach with Arizona and Ohio State. In his first season the team went 20-13, an improvement over the previous season. Starting in 2013, Dayton made it to the tournament four straight times.

Dayton was eliminated in the round of 64 this season with a record of 24-8.

A New Era with Miller

The Hoosiers hope Miller can turn the team around the same way he turned around Dayton.

Indiana University Vice President and Director of Intercollegiate Athletics Fred Glass believes in what Miller can bring to the team. “While there was great interest in this position, Archie Miller was on my short list from the very beginning,” Glass said in a statement. “The more I learned about him, the more convinced I became that he is the coach we need to meet our high expectations for many years to come.”

Archie Miller is looking forward to his new job in Indiana.

“I am honored to be the head coach at Indiana University,” Miller said. “IU is one of the greatest basketball programs and academic institutions in the country and I cannot wait to get started.”

Shows pride for his local Florida teams! Repping orange and blue at the Swamp for the Gators, or orange and teal for the Dolphins. Football enthusiast and two-time fantasy football champion.
@BrandonRossman
Previous Jalen Tabor Has A Slow Day At Pro Day
Next No. 2 Florida Softball Defeats Bethune-Cookman in High Scoring Game