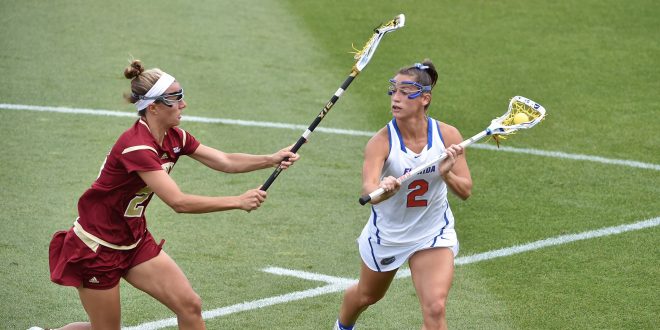 This meeting will be the third between the two teams. With a win, the Gators could improve the series record to 3-0. In their most recent contest (April 13, 2016), the Gators won 15-5.

Florida is off to an impressive start in conference play, winning their first three Big East games by a margin of 27 goals. The number three team in the country is also riding a 14-game win streak in conference play. Adding to the feat, the Gators are also the only team in the NCAA to have three players with at least 45 points (Sammi Burgess, Shayna Pirreca and Mollie Stevens).

Where: Valley Fields at Marquette University