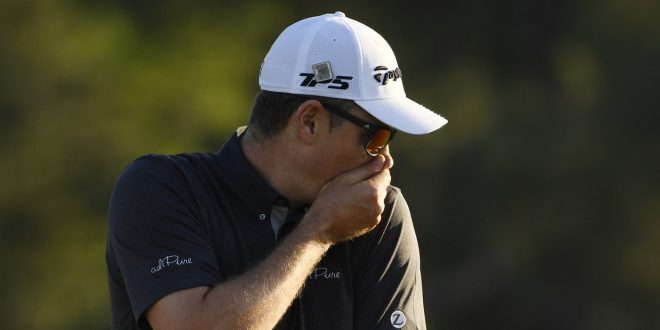 Justin Rose left Augusta National Golf Club, site of the 81st playing of the Masters, on Sunday with his head held high despite a tough playoff loss for what would have been his second major title.  This year’s Masters marks the second time the 2013 U.S. Open winner finished runner-up at Augusta.  He will have to wait another year to join Hall-of-Famer Ben Hogan as the only other golfer to win the Masters and the U.S.

The 2017 Masters was decided in a playoff on Sunday when Spain’s Sergio Garcia and England’s Justin Rose both missed putts on the 18th that would have given either man the outright win.  Rose missed his put on the low side on the last hole in regulation, and not long after he

had a similar putt for par in the playoff.  The second time he saw the putt, he missed it on the high side.  Garcia had two putts to win, and he only needed one.

Rose says he knows he lost the green jacket just as much as Sergio won it.  He was patient.  He hit good shots.  On the back nine, he looked in control of his game while Garcia seemed start unraveling at the turn.  Garcia fought back while Rose missed a critical up-and-down putt on 17.  The missed putt on the 72nd hole lead to the playoff, which Garcia won in fashion.

The loss isn’t all bad for Rose.  He saw a lot of positives in his play this past week.  He says he will push forward and keep improving.  It was a disappointing loss, but he learned from it and can grow from there.  Click here to hear what Rose had to say.