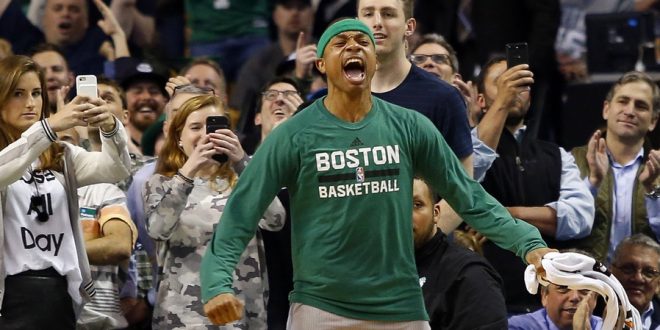 After beating the Milwaukee Bucks 112-94 in the last game of the season, Brad Stevens and the Boston Celtics clinched the number one seed in the Eastern Conference. The last time the Boston Celtics clinched a number one seed in the Eastern Conference was the 2007-08 season. I don’t know how many remember, but this was the year that they also went on to win the NBA finals after defeating the Los Angeles Lakers 4-2. Will they be able to do this again this year?

Although the Celtics are the one seed, they will match up against a team that might not be your typical eight seed. They will face the Chicago Bulls who have players that have been on this stage many times. They have former Boston Celtics point guard Rajon Rondo, All-Star Jimmy Butler, and veteran Dwyane Wade.

In the regular season, these teams played four times. They split the series in half. Let’s take a look at what each team will need to do to win this series and move on to the next round:

The Bulls are 0-3 all-time vs. the Celtics in the playoffs. This season, the home team won every game these two teams played. If this were true in this series, the Boston Celtics have home court advantage which would put them on top. The Celtics have also been very good at home this season.

This is the schedule if the series goes to a seventh game:

Be sure to tune in starting this Sunday for a great series focusing on a great match up.