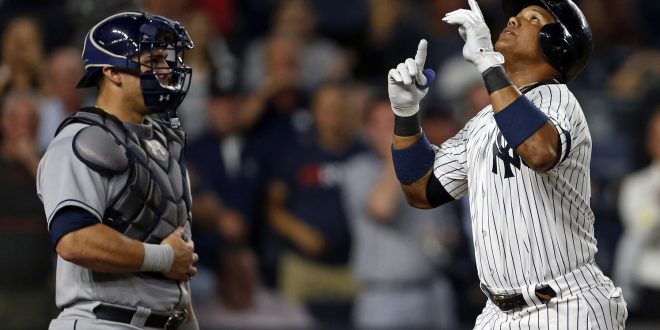 Rays officially eliminated from playoff contention with loss to Yankees

A season that was promising for the Tampa Bay Rays back in June and July, will end on Sunday. With the playoffs out of sight, the Rays’ final game of 2017 will be at home against the Baltimore Orioles.

The Rays have been in a slump throughout September, winning only nine of their 22 games.

After Tuesday’s 6-1 loss to the New York Yankees, the Rays were officially eliminated from the playoff picture.

This matchup with the Yankees was a must-win for the Rays; and it started off well for Tampa, who had the bases loaded in the first inning with Wilson Ramos at the plate. Ramos drove a changeup from rookie Jordan Montgomery toward the Yankees’ bullpen in right-center field. It looked like the Rays would be up 4-0 early on the Yanks, until Aaron Hicks raced to wall, leaped and robbed the potential grand slam. 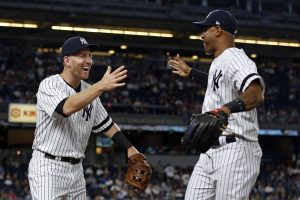 So, Tampa Bay is 76-81 with five games remaining, including two more at Yankee Stadium.

All is not lost for Tampa, as they have a solid core to build a contending team around. 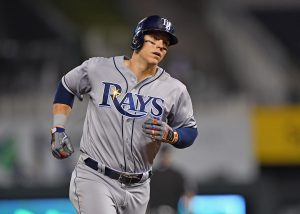 For the first time since 2009, the Rays had three players hit over 25 homeruns in a season. One of these players is first baseman Logan Morrison who has turned in 37 HR and 83 RBI. You pair him with left fielder Corey Dickerson, who led the team in batting with an average of .278, and you have two potential all-stars to lead the team in 2018. Plus, they will hopefully have stud center fielder Kevin Kiermaier healthy all season.

Tampa appears to have a shutdown closer in Alex Colome, who leads the MLB in saves. A repeat performance from Colome, along with improved starting pitching from Chris Archer, Alex Cobb and company is a recipe for a playoff berth in the 2018 season.