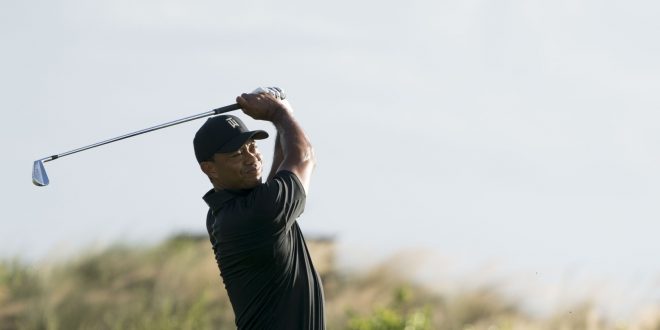 Tiger Woods, a 14-time major champion, will make his much anticipated return to the PGA tour tomorrow, Nov. 30 at the Hero World Challenge in the Bahamas.

Woods hasn’t played in a competitive tournament since he withdrew from the Dubai Desert Classic in February. A few weeks later, Woods underwent the fourth back surgery of his career.

So, Woods first round pairing partner will be the defending Fed-Ex Cup Champion, Justin Thomas. Tiger has trained hard to get to this point, and he is confident in his recent rounds. These two dynamic golfers will tee off Thursday at 12:05 p.m.

It remains to be seen if Woods will ever be able to return to form. However, the 41-year-old will definitely be able to compete if he could just be half of what he used to be years ago. 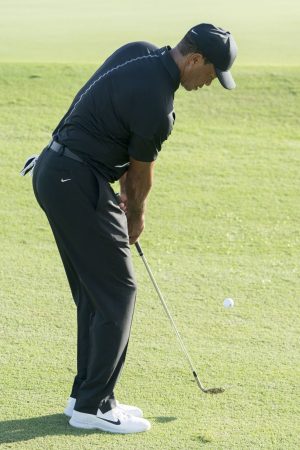 Tiger has won 79 official PGA Tour Events, which is the second most in history behind Sam Snead. He is also second all time in major tournament wins with 14, only trailing Jack Nicklaus.

One could argue Woods was at his best right at the turn of the century. He held all four major championships simultaneously when he won the U.S. Open, Open Championship, and the PGA Championship in 2000 and the 2001 Masters.

If Woods can find a way to play well through the first three rounds, then he will have it all but won as Tiger is 14-1 in his career when leading going into the final round.

So, this means that Woods has finished in the top two of this tournament more often than not since its inception in 1999. However, none of Tiger’s top two finishes have come at Albany, a course designed by Ernie Els and the site of this week’s event.