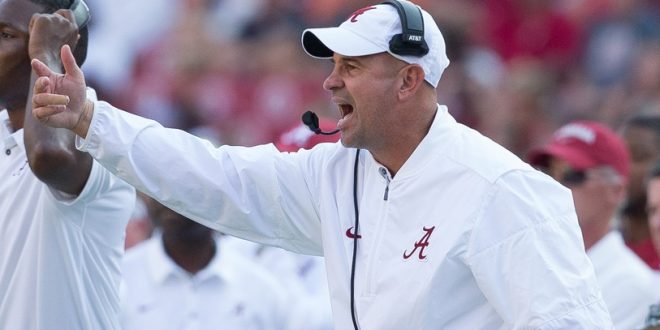 After what seemed to be a process that would never end, the Vols have hired Alabama defensive coordinator Jeremy Pruitt to be their next head coach.

Who is Jeremy Pruitt?

Pruitt, 43, played for the Crimson Tide in 1995 and 1996. Shortly after, he became a graduate assistant at Alabama. He then spent the next decade coaching high school football until becoming director of player personnel under Nick Saban in 2007.

Social media makes everything more interesting, and one way it does so is being able to see athletes react.

Here is how the former Crimson Tide players reacted to the news of Jeremy Pruitt heading to Tennessee:

I truly believe Pruitt can be the best coach to ever come out of the Saban coaching tree. He has all the tools, most importantly the DRIVE and the IT factor, just like Nick.