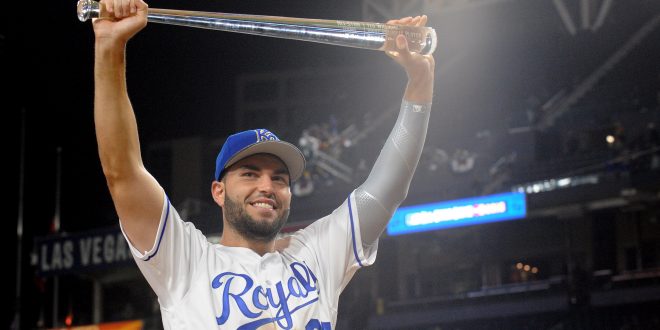 Even though we are in the midst of the 2017 postseason, it is never too early to look ahead to the offseason.

The 2017-2018 offseason has a ton of players looking for their next home. Some of these players might be the final piece to making a team a contender next October. 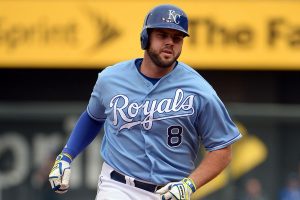 The first of two Royals on this list is Mike Moustakas. Moustakas was at the center of a lot of trade talk around the deadline and for good reason.

The current trend in baseball is hitting the long ball and Moustakas does just that. The big lefty had a career year as he hit 35 home runs for Kansas City last season.

At only 29-years old, Moustakas offers a power bat that many teams need. Had Jake Arrieta had another season like 2016 he would have been number one on this list. This does not mean he is not good anymore, it means that others currently have better value.

Arrieta is not having the best of years but is still tough to face. Like we are seeing this postseason, starting pitching is at a premium. Jake Arrieta is going to get paid, he is projected to get somewhere around a five-year 120 million dollar deal.

The right-handed pitcher struggled in the first half but has rebounded greatly. 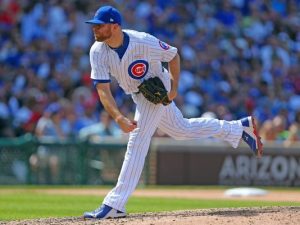 If the 2017 MLB postseason has taught us anything its that bullpens are the key to winning in October. Wade Davis has more than enough experience to carry the load in October for any team.

Davis was a big part of the 2015 Kansas City Royals team that won the world series. Entering the 2017 season, many teams had concerns about his health but not anymore. The 32-year old was able to avoid the injury bug and record a 2.22 ERA.

The three-time All-Star is projected to land a similar deal that fellow closer Mark Melancon got from the San Francisco Giants (four years, $62 Million). 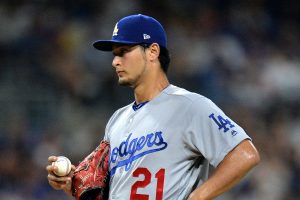 Yu Darvish stock has skyrocketed this postseason. In two games, Darvish has only allowed two runs while striking out 14 batters. If the Dodgers go on to win the world series, Yu Darvish’s stock will be the number one on this list.

Darvish’s K/9 since being traded to the Dodgers at the deadline is at a dominant 11.1. A starting pitcher who can absolutely take over a game is valuable and the Japanese born pitcher will get paid.

He is projected to earn a six-year, $130 Million dollar deal in the offseason. 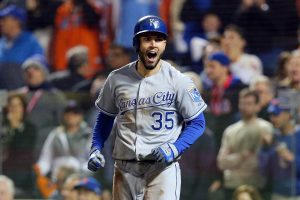 The longtime Kansas City Royal is set to hit the open market fresh off a season in which he had a .318 batting average and hit 25 homers. Hosmer is still regarded as one of the best players in the American League. What puts Hosmer ahead of the pack is his experience and age.

At only 28 years old, the left has won a world series championship, a baseball classic championship and has had back-to-back 20+ home run seasons.

Not only is he great with the glove but he also holds his own at first. The first baseman has won three gold glove awards and is in line to win a few more.

Previous FEATURE: Ann-Lorrayne Bzoch Not Just a Volleyball Player
Next Gator Volleyball will Play for the National Championship