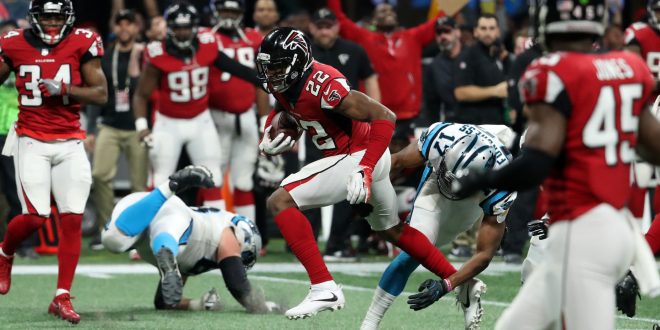 Two former university of Florida standouts are headed to Los Angeles next month to play in the All Star game : Bradley Beal and Al Horford. This will be Horford’s fifth All Star game and Beal’s first. Both players are having excellent seasons for their respective NBA teams. Beal is averaging a career high in points with 18.6 PPG.

Bradley Beal was very close to making the All Star team last season, but was a sure-fire selection this year. Somehow Beal added more parts to his game this year. He is shooting 36% from 3 point land this season down from 40% last year. What he lost in 3 point efficiency he gained in team basketball. Last year Beal was often just the catch and shoot man in the corner. Now he seems to have borrowed some moves from Wall and is really making defenses fear him driving. Beal is also scoring more points than Wall this season. Creating opportunities for himself, teammates, and co-star (five time All Star) John Wall.

Unlike Beal the All Star game is nothing new for Horford. However, it will be his first appearance as a Boston Celtic. Al Horford has been gaining praise all season long. Including praise from Frank Vogel who called him long as one of the most underrated defenders in the NBA. The advanced stats show that while his PPG and shot attempts are down, he is making it up for it in a big way with his passing and defense. His Box plus/minus while on the floor this season is an excellent +5. He has been described as a “glue guy” who makes things easy for Brad Stevens and the Celtics. The Celtics are currently in first place in the Eastern Conference.

The NBA isn’t the only all star game featuring former Gators this year. The Pro Bowl, like the NBA All Star Game, will include two former Gators as well: Keanu Neal and Maurkice Pouncey. A Viking, Linval Joseph, hailing from Alachua County Lakeland high school will also make an appearance.

Congrats to former #Gator center Maurkice Pouncey for being named to the Pro Bowl for the 3rd year in a row, 2nd-straight as a starter.

Maurkice Pouncey had another great season for the Pittsburgh Steelers. Leading one of the best offensive lines in the league. Pittsburgh offense was explosive as always in 2017 with Bell and Brown its hard not to. What Pouncey has done in his NFL career is nothing short of impressive setting the bar for centers around the NFL.

Neal finished the year with 116 tackles and 3 forced fumbles. The hard hitting safety was the anchor in Atlanta’s backfield this season and earned a reserve spot on the Pro Bowl roster. he also had his first career interception this season. its not his ball hawking skills that make him a great NFL safety. His sure fire tackling paired with his downfield speed and fearlessness make him a nightmare for running back and wide receivers. In only his second NFL season he’s already made the Pro Bowl. the future looks very bright for Neal.