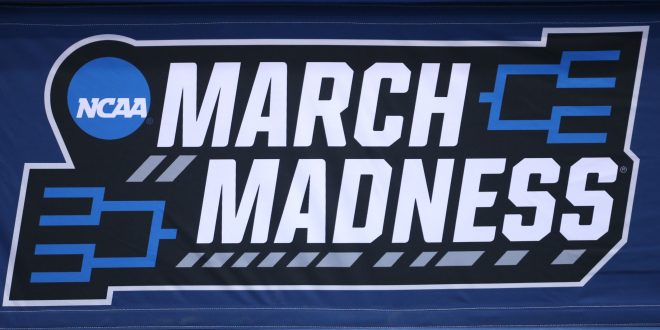 Looking at brackets nationwide, there are many that have No. 11 seeded Loyola Chicago advancing to the second round. However, No. 6 Miami is not surprised.

“I think they deserve the recognition they’re getting,” Miami head coach Jim Larranaga said. “I just think it shows a little bit of disrespect for us and the ACC that people must not think we’re any good.”

The Hurricanes have a 22-9 record and are 1-4 against teams in the top 25, while the Ramblers are 28-5 on the year and did not face a top 25 team all season. However, Loyola Chicago did have a notable six-point win over the six-seeded Florida Gators at the beginning of the season. Miami’s single win over a ranked opponent came against two-seeded North Carolina back in February.

When you wake up and realize today’s the start of #MarchMadness pic.twitter.com/afJRvgbXb2

Reason To Believe In The Upset

March Madness is the time for upsets, and this game leaves reason to believe it could be one of the first upsets of the tournament. For instance, in their last 12 games, Miami is 7-5 and Loyola Chicago is an impressive 11-1. The Ramblers have won ten straight, most recently was their conference championship win over Illinois State.

Loyola Chicago has four players averaging more than ten points per game while shooting over 50 percent — not to mention their defense is ranked inside the top five percent in terms of points per possession.

The Hurricanes are also without their best all-around player, Bruce Brown Jr, who was sidelined in January due to a stress fracture. Brown Jr. hopes to return during the NCAA tournament, but his status is unclear.

If the Ramblers pull off the upset, do not be too surprised as the No. 11 seed has won at least three of the four meetings with No. 6 seeds in consecutive years for the first time ever.

How And When To Watch