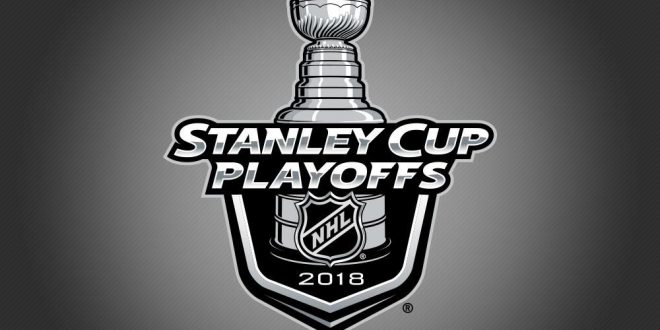 The Anaheim Ducks came into Monday’s game three with the San Jose Sharks looking to turn the series around. It was not meant to be though, as the Ducks were buried beneath a scoring onslaught that threatens to turn game four of the Stanley Cup Playoffs into a formality.

The Sharks clearly had a plan for Monday night’s match-up as evidenced by their 8-1 evisceration of the Ducks. Eight different players scored for the Sharks while attempting ten fewer shots on goal than the Ducks (46-36). After a contested first period in which the teams were tied 1-1, the Sharks overwhelmed the Ducks in the second period with four goals.

Ducks forward Rickard Rakell attemped eight shots on goal and scored the team’s only goal on the night. For the Sharks, forwards Logan Couture, Joonas Donskoi, Marcus Sorensen, Eric Fehr, Tomas Hertl, Joe Pavelski, Evander Kane, and Timo Meier all got in on the scoring action.

But this night was all about the offense as Couture led the charge with two assists and four shots on goal in just under 19 minutes on the ice. Sharks Head Coach Peter Deboer echoed similar sentiments after San Jose’s dominant night.

The Ducks will have their last chance to turn the series around when the teams tomorrow night at 10:30. With the match-up taking place at San Jose’s SAP Center, the Ducks will have to find a way to overcome the odds if they wish to advance.

Previous NBA Playoffs Continue With Game 2 Matchups
Next NHL Playoff Preview: Caps, Wild look to get back in series, Vegas goes for sweep