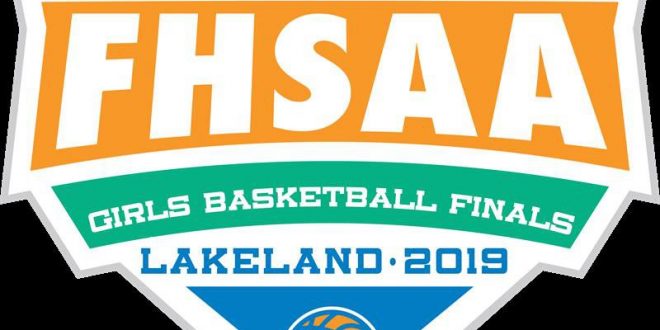 For the first time since 1980, the Tigers sit at the top in Class 1A. Three leading scorers for the team were in double digits with Samarie McHenry and Taniah Bowers with 11 and Standrea McHenry with 10. The champions finish their season with an overall record of 27-3 and 12-0 in their district.

The Tigers had the advantage at halftime up 24-16.

“When I went in there at halftime, I just told them to go out there and do what we have been doing. That’s what got us here to begin with,” Trenton coach Bryant Frye said.

Holmes County went on a 9-0 run to start the second half allowing them to retake the lead 25-24. But, even after a low scoring third quarter for the Tigers, they were still in front 29-27 with help of Standrea McHenry’s 3-pointer ending the quarter. Keeping the pressure on defense, Trenton forced Holmes County into 34 turnovers.

The fourth quarter insured just how bad the Tigers wanted it outscoring the Blue Devils 14-4 to secure the state championship title.

“I’m so proud of the girls, they got down early, they preserved, they fought back,” Frye said.

Ahead of the 2021-22 season, Head Coach Chanda Stebbins joined Sportscenter to talk about the …