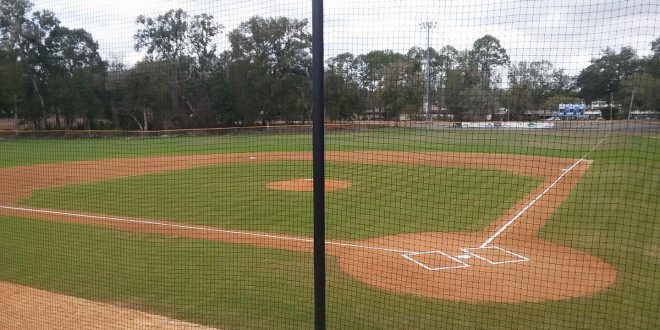 The Blue Wave are seeking their first conference win. They’re sitting at 0-2 in the district with both losses to Fort White.

Currently, Coach Spina’s Panthers are in fourth place in the 5A district 5 rankings. They suffered conference losses to both Palatka and the district’s top-ranked Santa Fe.

Newberry ended their 2018 season at 16-10 overall and 6-6 in district play, while PK Yonge finished 19-9 and 7-5 in the district. The two teams met three times last season. Coach Brunson’s Blue Wave walked away with a win in two of those meetings.