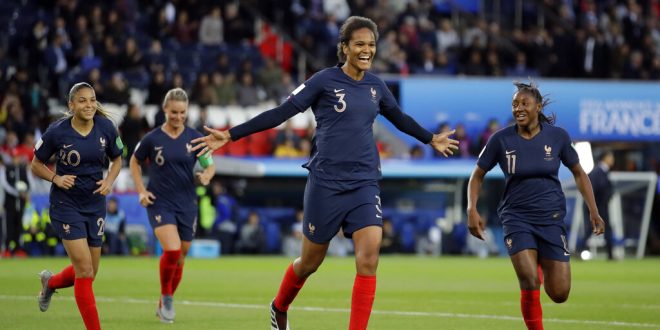 Nigeria will aim for at least a tie against Group A leaders, France, in hopes of a wildcard entry to the round-of-16. And, South Korea will be looking to score its first goal in the competition against Norway. 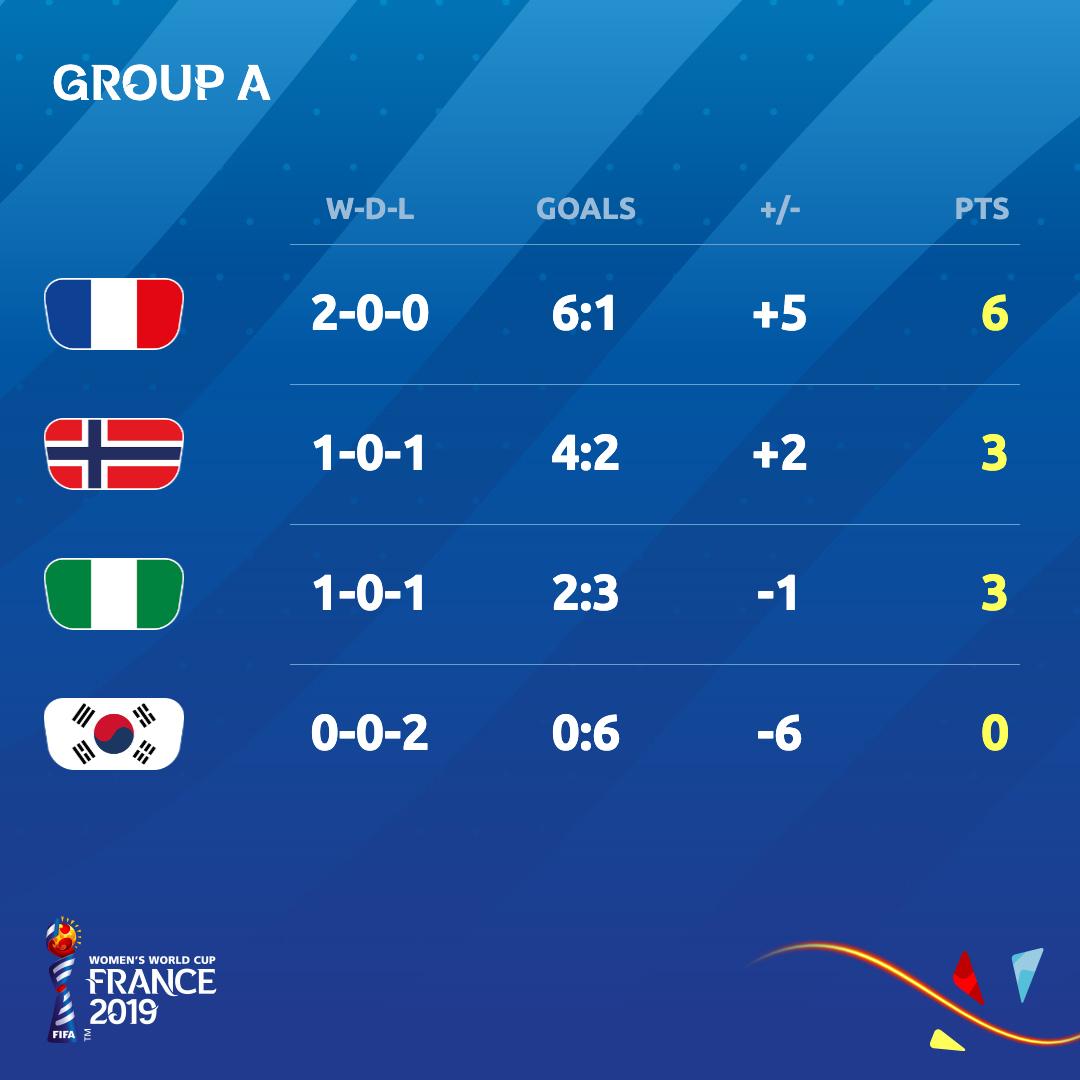 France, the host of the 2019 FIFA Women’s World Cup, came out on top of Group A after a controversial 2-1 win over Norway during match-week two.

On the other hand, Nigeria put two goals past South Korea leaving the Taegeuk Ladies no hope to carry on in this tournament.

Nigeria will attempt a Coup d’etat against France to secure its position in the next stage.

The Super Falcons defeated South Korea scoring their only two shots on target. Holding only 37% of possession, Nigeria was able to defend well and get forward with speed shattering South Korea’s poor defense.

However, France is the strongest team in the group and one of the best defensive teams in the tournament, only conceding one goal (OG) so far.

In addition, France’s coach, Corinne Diacre, has a full understanding of her weapons.

Twenty-three-year-old, Valerie Gauvin, who came in as a substitute in the opening match of the tournament started against Norway and scored a key first goal. Center back, Griedge Mbock Bathy, has been instrumental in the back providing interceptions by using her pace and defensive awareness.

Nevertheless, the Super Eagles will have to do something special to upset this game. Depending on other results, a tie or win should secure Nigeria’s round-of-16 spot.

The results of the second round of matches involving Barça Femení players at the ongoing FIFA Women's World Cup.

France- Even though she wasn’t mentioned before, Kadidiatou Diani, showed just how technical and creative she can be in attack. Diani’s first touch is pristine making her decision making faster. Moreover, Diani will always be looking for a teammate and if she’s in front of the frame expect her first goal in this tournament.

Out of the three Women’s World Cups South Korea has featured in, including this one, has never achieved a positive goal differential. In summary, South Korea enters its last game of the tournament with six goals against and zero for. This comes to no surprise given the team’s inability to defend well or go forward with intent.

South Korea’s last opponent, Norway, suffered a demoralizing loss against France. Above all, VAR awarded a controversial penalty call after the Grasshoppers had found an equalizer.

Norwegian midfielder, Ingrid Engen, attempted to clear a loose ball in her penalty box. In the attempt, she cleared the ball and her follow-through ended up hitting French right-back, Marion Torrent’s knee. Referee Bibiana Steinhouse and VAR determined that the challenge was a penalty and Norway conceded from it.

Norway- Lisa-Marie Utland was not chosen in the starting 11 against France even though she scored a spectacular goal against Nigeria. Coach Martin Sjogren will probably summon her against South Korea.

Figuring out a plan to make it big in the soccer scene in the U.S. or anywhere else in the world. For now, I'm having a blast writing for ESPN Gainesville and learning a lot from managers and students around the workplace. I'm covering the TV beat for Gators Soccer. What a team! Follow me on twitter: @J_AguerrevereUF
@@J_AguerrevereUF
Previous U.S. Women Advance in World Cup
Next College World Series Recap 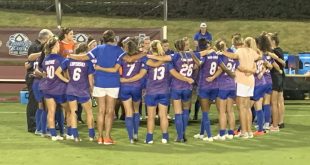 No. 6 Florida State defeated the Florida Gators 2-1 on Friday in front of a …