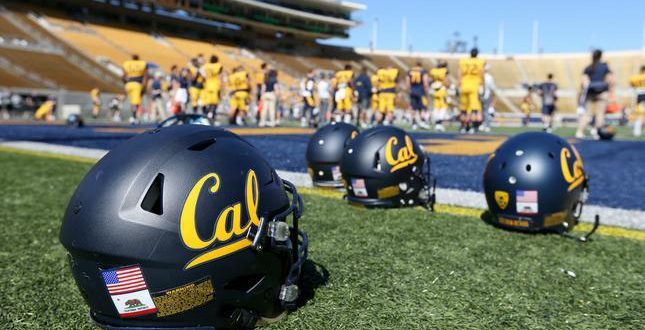 A bill proposed in California is one step closer to altering the relationship between college athletes and paid endorsements.

The Fair Pay to Play Act, proposed by Sen. Nancy Skinner of California, would allow college athletes to be paid for their name, image or likeness. The bill would make it legal for college athletes to make profits from sponsorship deals without the risk of losing scholarships.

The State Assembly voted in favor of the bill 72-0 on Monday. The bill awaits approval from State Senate and a signature from Gov. Gavin Newsom, according to the CBSSports.

Response to the Fair Pay to Play

The bill received initial support for the State Senate back in May, passing with a vote of 31-5. However, amendments sent it back to the Senate where it currently awaits approval.

Public support for the bill poured in from NBA players LeBron James and Kevin Durant. The athletes took to Twitter to rally support for the proposed bill earlier in September.

Everyone is California- call your politicians and tell them to support SB 206! This law is a GAME CHANGER. College athletes can responsibly get paid for what they do and the billions they create.

Additionally, politician Bernie Sanders chimed in with his support for the bill.

On the other hand, NCAA president Mark Emmert responded to the bill in July with criticism. According to the Washington Post, Emmert stated that bill’s passage could cause California to lose the right to compete in or host championships.

Furthermore, colleges and universities in California have echoed the opposition from the NCAA.

A proposal in the bill would give the athletes the right to hire agents to represent them in endorsement deals.

With the proposal giving athletes the ability to control profits on their name, it brings in the question of recruiting.

It is unclear how exactly the proposed bill would affect recruiting but what is clear is that California school and universities would have the upper hand.