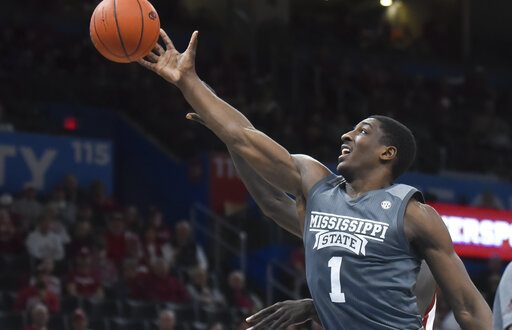 The 15th ranked University of Kentucky Wildcats are looking to bounce back from a crushing road loss to the Auburn Tigers.

The Mississippi State Bulldogs are un-ranked, but coming off of two big wins against conference rivals Florida and Tennessee.

Here is how they match up against one another.

The Wildcats come into the match-up as one of only three teams in the SEC ranked in the top 25. The other two, Auburn and LSU, have either won against the Cats, or have yet to play.

This is one of Kentucky’s more experienced squads with several stars, like the ones listed, being players for multiple years at the program.

Of Kentucky’s losses, two have come to teams with teams with at or near double-digit loss figures (Evansville and Utah.) The Wildcats will need a win to stay in the hunt for an SEC regular season title.

Mississippi State is coming into this match riding high off of two big wins. They are also undefeated in their last five conference games.

The Bulldogs started slow but have slowly climbed to tournament contention with March right around the corner. A big red flag on State’s resume are their lack of quality wins, which they will have if they beat Kentucky. Their tendency to dominate the boards offensively and defensively has given conference foes fits.

Reggie Perry, the team’s star player, was named the Naismith Player of the Week last week.