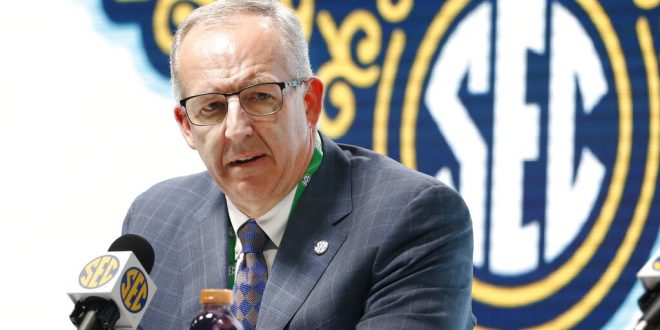 SEC commissioner Greg Sankey spoke on March 12 about the NCAA cancellation of all championships and regular season games.

The NCAA made the announcement on March 12 to cancel all its winter and spring championships. It was set off by moves made by multiple sports leagues to suspend their seasons.

Since March Madness started in 1939, it has not missed a single year until now. A first for women since the NCAA took over that tournament in 1981-1982. Baseball’s College World Series will not be held for the first time since 1946.Both have brought in a lot of money each year and must have been hard to make such a big decision.

Kentucky’s men’s basketball coach John Calipari spoke on the impact this has had on the players and the locker room.

The NBA suspending their season made the decision easier, Sankey said. At this time, the SEC office is working with campuses to determine how to return to normal operations. While the suspension has been placed until March 30, Sankey says the time for players and teams to go back to playing might go beyond that date.

A Look to the Future

There is still a possibility spring sports could resume their regular season schedule after the March 30th deadline. That being said, many questions are still left unanswered that even Sankey did not know. What would need to happen in order for sports to restart? Why did the NCAA cancel the College World Series even though it doesn’t happen until June? If regular season play resumes will it just be for regular season conference championships? If the season remains canceled, will players receive another year of eligibility? 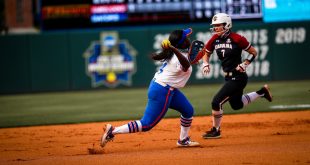