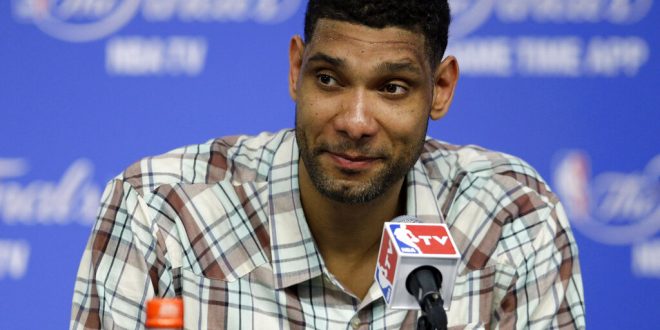 In addition, the selection of longtime FIBA executive Patrick Baumann brings the Class of 2020 to nine.

Many people talked about Bryant after his devastating death in a helicopter crash. Kobe’s wife, Vanessa Bryant, said it was an incredible accomplishment and honor.

Former Lakers player Magic Johnson also spoke and said it breaks my heart he won’t be there to receive the award himself and give a great speech.

Duncan, who did not play basketball until his freshmen year of high school, said he never dreamed of this.

After high school, Duncan spent four years at Wake Forest and was drafted No. 1 overall by the San Antonio Spurs in the 1997 NBA Draft.

After spending his first 12 seasons with the Minnesota Timberwolves, Garnett had a huge challenge transitioning to Boston with Ray Allen, Paul Pierce and Rajon Rondo.

Garnett won a championship in his first season in Boston beating the Los Angeles Lakers in 2008.

Garnett says it was an honor to be selected and this is what he worked for.

President and CEO of the Naismith Memorial Basketball Hall of Fame John L. Doleva said, the basketball community lost iconic figures like David Stern and Kobe Bryant, as well as the game due to  COVID-19.

“The Class of 2020 is undoubtedly one of the most historic of all time and the talent and social influence of these nine honorees is beyond measure.” 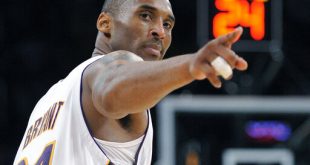