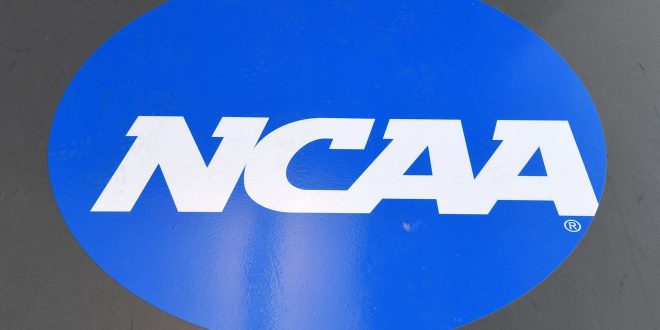 Despite the 2020 college football season being up in the air, certain rules will change for the upcoming season.

Monday, The NCAA Football Rules Committee announced various changes will be coming. Some of the rule changes are not game-changers for most, though. For example, now, only two players can share a uniform number, and for the first time players can now wear the No. 0.

However, some of the new rules could play a bigger role throughout the season. Let’s break some of those down.

One of the more controversial and talked about rules throughout football is targeting.

First off, the overall ruling behind targeting remains largely unchanged. Unnecessary and forcible contact to the head or neck area of an opposing player results in an ejection from the game. This also results in a half-game suspension if the foul occurred in the second half of the game.

Another much-discussed topic is that of instant replay.

A new rule states that there is now a guideline for officials to complete video reviews in less than two minutes. This new rule comes as a way to increase pace-of-play in the sport, as many critics argues too much time was spent looking at the same clip repeatedly.

Also, an extension of video review is that end-of-half clock rules have been revised. If video review determines that the game clock incorrectly expired at the end of a half, officials can restart the game on their signal. That is nothing new. However, the new rule states that there must be at least three seconds remaining when the ball should have been declared dead. If less than three seconds remain after review, the half ends.

The rules listed above give clearer outlines for referees, and the final rule added on Monday is that referees now have more power during pregame.

Prior to the upcoming 2020 season, referees’ jurisdiction over games started 60 minutes prior to kick off. In an effort to reduce altercations between teams before the games start, the NCAA increased that time to 90 minutes. This rule can be seen as useful for two of the Florida Gators’ recent history of pregame altercations. In 2016, the Florida-LSU matchup got off to a testy start when LSU players and Florida coaches came together. As recently as this past season, Florida and Auburn players got into a showdown prior to kickoff.

It should be interesting to see if a referee’s presence during warm-ups impacts the behavior of players on the field.

Also, this new protocol requires a coach to be on the field whenever there are players on the field. All players must wear a number as a means of identification. The T-shirts that the Gators wore in the clip prior to the Auburn game would not work. And, hey, one of those numbers will be zero for the first time.

Originally from Seminole in the Tampa Bay area, Kyle is a contributor for ESPN Gainesville as well as local NPR and PBS affiliate WUFT. Kyle wants to get into sports with a lofty dream of being a sports broadcaster. He was raised playing soccer and baseball while watching hockey and football, so the knowledge about various sports is fairly extensive.
@KyleFanslerUF
Previous XFL Commissioner Oliver Luck sues McMahon after league declares bankruptcy
Next Jordan Love hopes to be called in first round of NFL Draft