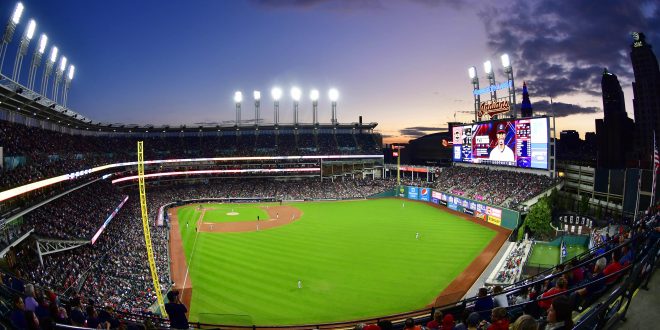 MLB Aiming to Return to Play in July

The country slowly beginning to get back to some sort of normalcy. However, questions remain on when sports might possibly make a return. On Monday, the MLB came out with some news that may give baseball fans some much-needed hope.

According to an article by ESPN MLB insider Jeff Passan, league owners have given the green light on a plan that could see baseball return to home ballparks by the beginning of July. Commissioner Rob Manfred will be presenting the proposal to the players this afternoon.

While the likelihood of seeing sports back in action may have many ecstatic, this offer comes with its challenges, as well.

One issue with this proposal is the money factor. When the COVID-19 pandemic put baseball on hold, the league and its players came to an agreement on a number of important matters.

Of those was getting the financial needs of its players squared away. MLB agreed to partial pay for players, even if there is no season.

While this plan looked to prevent any future disputes that could arise, it failed to do so. Both the MLB and MLBPA have continued to go back-and-forth on the league’s new proposal introduced on Monday. As Passan explains in his article, one problem that has come about is the idea of the owners and players splitting revenue.

According to Passan, whether the two sides can come together and put forth a deal financially could determine if baseball is either played or scratched.

Money is one problem that could pose a setback in this plan. But perhaps the most important is accounting for the safety of athletes, employees. As Passan noted in his article, this is something the players will really take note of when deciding whether to move forward with returning to play.

The idea of going out and competing with no fans in the stands with the risks has been a talking point. Some of the athletes want more in return, according to Passan’s article.

As the week progresses, it should be interesting to see ultimately what transpires as both sides look for some sort of compromise to get baseball back and rolling again.