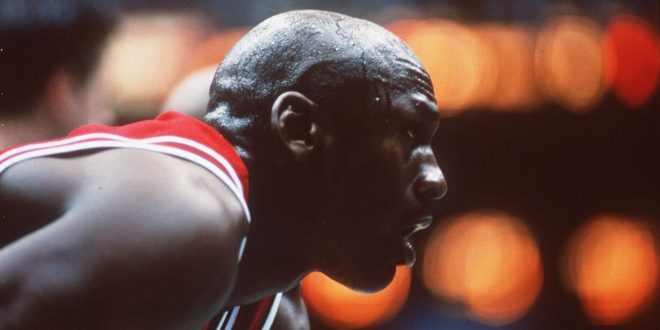 Michael Jordan is shown in this undated photo. Don Kempf and his brother Steve, owners of a company called Giant Screen Sports, decided to use the massive IMAX screen for something other than a nature film. He wanted the world to have an eight-story movie about one of his heroes: Michael Jordan. Three years later, the results of that epiphany arrive in IMAX theaters around the country the weekend of May 6-9, an extremely close-up celebration of the world's most famous athlete, called "Michael Jordan to the Max." (AP Photo/Dan Klores Associates)

Michael Jordan’s “The Last Dance,” ten-part documentary came to a conclusion on Saturday night after the airing of episodes 9 and 10 on Sportscenter. The docu-series depicts Jordan’s final championship campaign with the Chicago Bulls. The Last Dance has been able to captivate the sports deprived world over the last five weeks.

In The Director’s Words

Jason Hehir, director of The Last Dance, felt incredibly happy with how the documentary turned out. According to Hehir, creating a docu-series was very new to him. In order to piece the series together, Hehir looked for the right moments to build towards.

“When I saw the footage of Michael collapsing at the ’96 finals and heard the audio for the first time is was so powerful. That’s something I knew we were gonna build towards. We always knew that was going to be the end of episode 8. The moment when Michael gets emotional at the end of game 7, I knew that was always gonna be there. So you have these moments that you know you’re going to build to,” he said.

Upon the release of the first few episodes, Hehir said, “It’s like sending a baby out into the world and you just want everyone to be nice to it.” The creation of the documentary has been in the works for the past two years, yet only four episodes had been fully finished before Coronavirus had quarantined the world.

“We just finished these other episodes in the last eight weeks. Episode 10 we finished on Thursday, Hehir said.

After the release of certain episodes, some took to social media to claim that certain aspects had been censored or left out. Hehir explained that it couldn’t be further from the truth.

The never-ending Jordan vs. Lebron feud has been at an all-time high due to the release of the documentary. In efforts to settle the debate, ESPN created a poll for a dozen categories where the results all yielded in favor of MJ.

I'm in the Michael Jordan is the "GOAT" camp but the questions and results of this MJ vs LeBron poll by ESPN is just silly to me. pic.twitter.com/H1P4FR2vcy

Parker Welch is a Junior at the University of Florida majoring in Sports Media at the College of Journalism & Communications.
@parkerrwelch
Previous Kevin Harvick wins NASCAR’s first race since March
Next Nick Saban making time for team, family while stuck at home 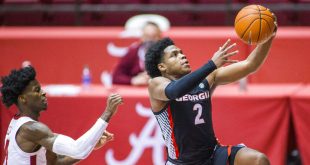 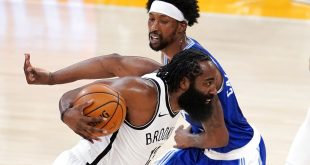 Nets Cruise Past the Lakers in a Potential Finals Preview