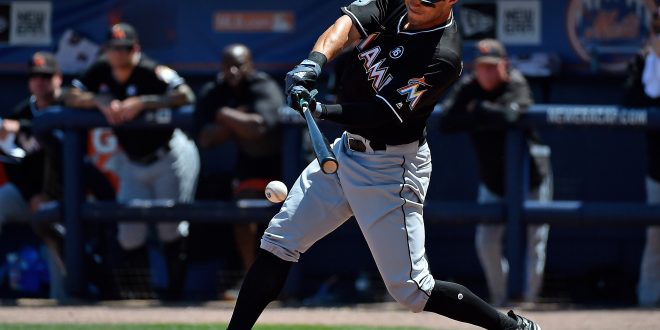 Former Gator and major leaguer Matt Den Dekker has taken a job on the Charleston Southern coaching staff for 2021.

Den Dekker was an integral part of the Florida Gators from 2007-10, helping the program reach the College World Series in 2010.

Den Dekker came to UF and had an immediate impact.

Den Dekker was drafted in the fifth round by the New York Mets in 2010, and debuted in the major leagues in 2013. His six-year MLB career included stops with the Mets, Washington Nationals and Detroit Tigers.

Den Dekker officially retired from baseball in 2019. The 31-year-old wanted to stay in the game, so he returned to the Swamp as a student coach last year.

Known for his defensive prowess, Den Dekker will be working with the hitters and the outfielders in his new role.