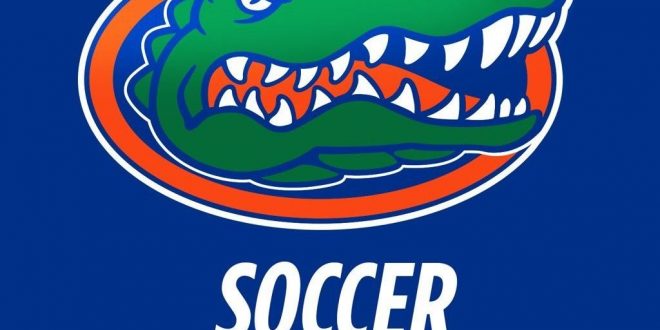 The Gator soccer season is set to kick off in just over two weeks. However, there is still a lot up in the air about how it is going to look.

Each SEC soccer team will have an eight-match schedule starting Sept. 18. All 14 teams will also advance to the SEC Tournament and are guaranteed two matches.

While it’s not much information to work on, just knowing they will have a season has helped focus Florida’s practices.

While most see sports being delayed as a bad thing, Florida head soccer coach Becky Burleigh has been keeping a positive outlook.

Normally the team only has a couple of weeks together before the season starts. However, this delay has given the team ample time to come together and bond.

The extended pre-season has also given opportunities to different players. The normal couple of weeks is just not enough time for some players to come into their own.

However, the team has been able to have more practices together and are going into their fourth scrimmage when they typically only can have one.

While there is an outline, teams are still waiting to hear who they’ll actually be playing against. Currently, there is no update on when the new schedule will be released. However, to help with travel plans, coach Burleigh hopes for an early home slate and opponents that will help decrease travel.

The SEC is one of the only conferences still planning to have a fall season of sports. Most others have elected to postpone their season until at least the spring. The NCAA also postponed all championship tournaments until the spring.

Right now, Florida is planning for an additional 6-8 games in the spring leading into the NCAA championship. Although a tournament is being planned for the spring, coach Burleigh knows that the championship will still look very different.

The Gator soccer team has been using every additional moment to prepare for the upcoming season. 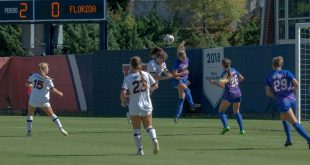