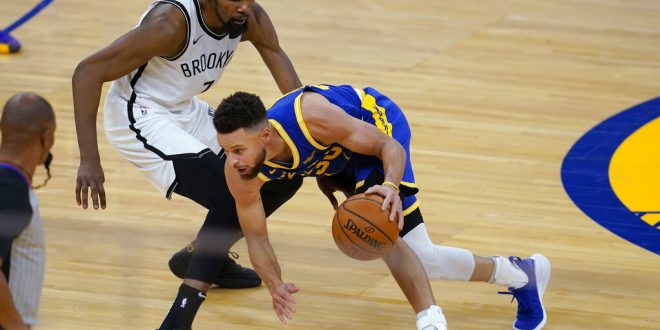 The NBA officially announced Thursday that the All-Star Game will be held on March 7th. Despite backlash from some players in the league, NBA Commissioner Adam Silver believes playing is the “right thing to do.” The event will be held in Atlanta, GA., and will include the Skills Challenge, Three-Point Contest, and Slam Dunk Contest the same night.

The game will be played in the same format as last year’s All-Star Game. Teams will compete to win each of the first three quarters, and the fourth quarter will be untimed with a target score.

Silver has assured fans that there will be “absolutely” no ticketed functions or parties hosted by the NBA in Atlanta surrounding the All-Star Game. Atlanta Mayor Keisha Lance Bottoms and Adam Silver have both urged fans to not congregate in the city for the event.

Typically, All-Star weekend is a multi-day affair filled with musical performances, celebrity sightings, and chances for fans to interact with players. Due to Covid-19, the league has decided to cut it down to one night, holding the contests and the game on the same night.

Silver also announced that despite tickets will not be available to the public, approximately 1,000 spectators representing historically Black colleges and universities (HBCUs) from across the country will be allowed in the arena. As part of the event, the NBA is donating over $2.5 million to HBCUs and raising awareness around the issue of social equity in access to Covid-19 relief, care and vaccines.

On Thursday night, Lebron James and Kevin Durant were named captains for the All-Star Game. The league announced the starters for each respective league and is expected to name the reserves on February 23rd. Joining James and Durant as starters are Luke Doncic, Steph Curry, Nikola Jokic, Kawhi Leonard, Kyrie Irving, Bradley Beal, Giannis Antetokunmpo and Joel Embiid.

The NBA will not be playing the game as East vs. West. They will be continuing with the captain’s draft, which has been quite popular over the last few years. James and Durant were named captains after receiving the most All-Star votes this year and will pick their teams from the 22 other players selected on March 4th.