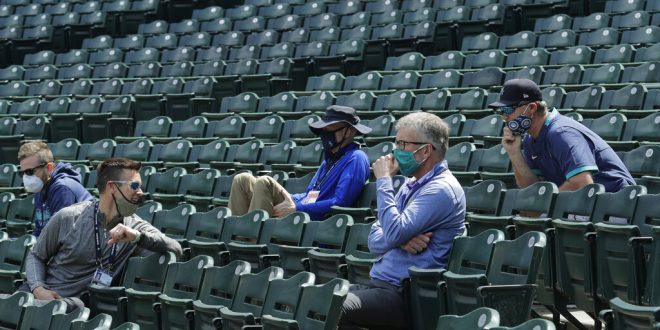 On Feb. 5, Mather was in a Zoom call with members of a rotary club. It was here that he made comments regarding international players’ English speaking skills. These insensitive comments were specifically targeted toward former Japanese pitcher Hisashi Iwakuma and Julio Rodriguez, a prospect from the Dominican Republic.

Additionally, Mather made statements regarding manipulating the service time of certain prospects in the Mariners’ organization. Mather stated that top prospect Jarred Kelenic was being held in the minor leagues in order to delay his free agency.

Mather officially resigned on Monday, soon after the comments were made public. Now, Dipoto is left to clean up the damage.

Perhaps the largest and most important group on Dipoto’s damage control list is the players. Dipoto said that the players, without a doubt, have the right to be angry about the situation, and with the organization. He said they are very open with their players, and encourage them to speak out and “be who they are.”

Dipoto said that he has discussed the situation with the players, including Rodriguez. He praised Rodriguez’s work ethic, value to the team and his English-speaking skills. Dipoto said it was most important to him to go back and talk to the players about what he thought was most hurtful in Mather’s comments.

Dipoto said that, while he understands the organization will now hold this stigma for a long time, he hopes to break it with transparency and holding true to the roots of the organization.

Previous SEC Basketball: Tennessee to take on Vanderbilt
Next Yankees’ pitcher Gerrit Cole talks getting back to business 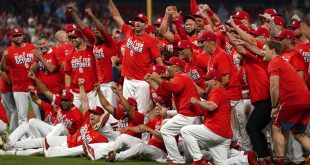