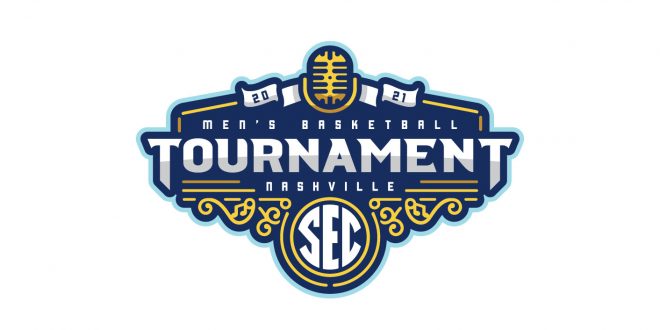 As the second week of March comes to an end, and conference tournaments are underway, the madness has officially arrived. The phrase “March Madness” highlighted by the NCAA Tournament featuring 64 of the nation’s best college basketball teams is something sports fans around the world look forward to each and every year. This year is different. The anticipation is at an all time high. Due to the COVID-19 pandemic, last year’s tournament was cancelled. It has been a full two years since the last tournament was played.

While many of the nation’s top basketball programs have already earned their spot in this year’s tourney, some teams are on the bubble. Each year ESPN experts classify which teams are the first four out and next four out. In a sense it means that those teams are on the outside of the tournament looking in, and have little margin for error down the stretch of the season. One of those teams currently labeled as next four out by Joe Lunardi, are the Ole Miss Rebels.

Today it gets crazy… pic.twitter.com/WoPNkOmnfh

Ole Miss enters the SEC tournament on a two-game winning streak, and look to continue that momentum against the Gamecocks. The Rebels have three players averaging double figures on the season: senior guard Devontae Shuler averaging 15.6 points per game, senior forward Romello White at 11.0 points and 5.8 rebounds per game, and junior guard Jarkel Joiner with 10.8 points per game.

South Carolina has lost two in a row, and eight of their last nine games heading into the SEC tournament. The Gamecocks have three players averaging double figures on the season: junior guard AJ Lawson averaging 16.9 points and 4.1 rebounds per game, junior forward Keyshawn Bryant with 14.4 points and 5.4 rebounds per game, and sophomore guard Jermaine Couisnard with 10.1 points, 3.0 rebounds and 3.2 assists per game. The Gamecocks will need big production from their stars and their bench in order to pull off the massive upset.

Coverage for this highly anticipated second round clash begins at 9:00 p.m. eastern on the SEC Network.

Jason Myers is a dedicated sports journalist that covers the entire world of sports. Myers currently studies Journalism at the University of Florida, and will be graduating this upcoming May, 2021.
Previous Tilmon and Mizzou Seek Revenge Against Georgia in SEC Tournament
Next Becky Burleigh Gets Set For Final Home Game with Florida Gators