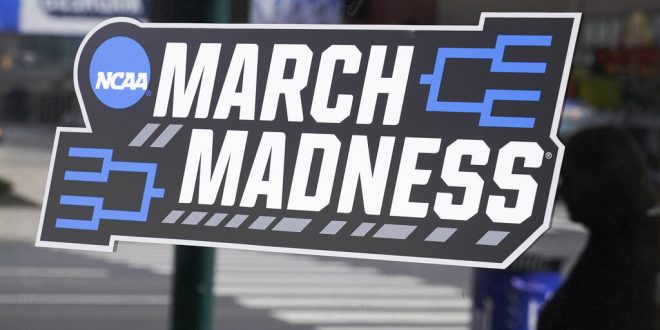 First round of the NCAA Tournament tips off today

After almost two years of waiting, we can finally say the first round of the NCAA Tournament is back! If last night’s play-in games were any indication of the kind of games we will have today, then today is going to be fun.

Florida and Virginia Tech get the first round started

The first game of the day is at 12:15 on CBS. Number 7 seed Florida takes on 10 seed Virginia Tech. The winner of this game takes on the winner of 2 seed Ohio State and 15 seed Oral Roberts scheduled for 3 p.m. today.

Two number 1 seeds will begin their road to the Final Four today. First, Illinois takes on Drexel at 1:15. Then, Baylor squares off with Hartford at 3:30. Four of the last five national champions have been 1 seeds. Illinois and Baylor will look to add to that list this year.

SEC teams in the first round today

Florida is one of three SEC teams in the first round on Friday. The conference has six teams in overall.

Arkansas begins its tournament run against Colgate. The 3 seed Razorbacks will tip just 30 minutes after Florida at 12:45.

Texas Tech was the national runner-up last time we had a tournament. The 6 seed Red Raiders begin their tournament against 11 seed Utah State.

Loyola Chicago will look to recapture the magic of their Final Four Run in 2018. The Ramblers will take on the Rambling Wreck of Georgia Tech in the 8/9 matchup.