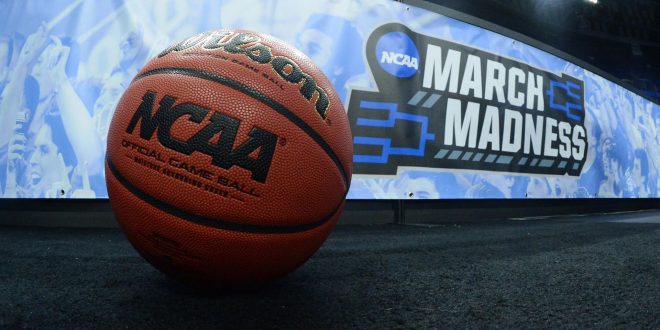 We have waited almost two years for this, and it has not disappointed. March Madness is in full effect. Including huge upsets, storylines and bracket busters, let’s visit the first eight teams to survive the first weekend in the NCAA Tournament.

Absolutely devastating. Here it looked like the Gators dodged a bullet getting Oral Roberts instead of Ohio State. Far from the case. This is the first time since FGCU in 2013 that a 15 seed advanced to the Sweet Sixteen. Here is the recap of the final Florida basketball game this season. Moving on to other upsets…

Monumental bracket buster and a new king of the state. Illinois was coming off a Big Ten tournament championship and received the schools first one seed since 2005.

You probably remember Loyola Chicago from their unbelievable final four run back in 2018. The Ramblers, led by Cameron Krutwig and Sister Jean, are not a team to overlook. Head Coach Porter Moser’s offense looked unstoppable and it their defense forced the fighting Illini to bail on their offense, explaining their low scoring. Illinois never led, first time this season. Loyola Chicago will face another big upset team in the Sweet Sixteen, Oregon State.

Although Gonzaga is on a 31-game win streak, Oregon State might be one of the hottest teams in the March Madness tournament. Coming off an improbable PAC-12 tournament championship run, The Beavers have now stunned fifth-seed Tennessee and fourth-seed Oklahoma State.

The Beavers are on a five game win streak and have won eight of their last nine. In their last five games, all the wins are over NCAA tournament teams and the Beavers have shot 41% or better in all of those contest.

The best part is, we get to do it all over again today and see if any more storylines and memories can be made in March Madness. By tomorrow, we will have a full Sweet Sixteen. How sweet it is.