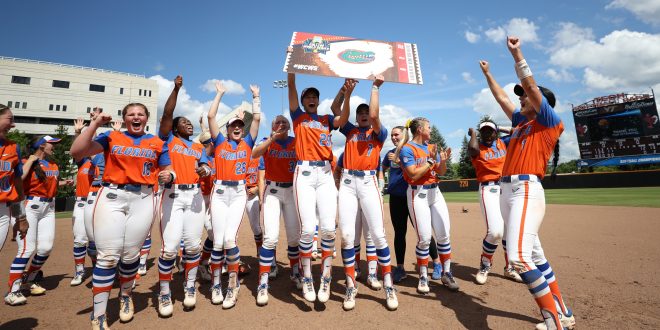 Gators Softball Ranked No. 2 by D1Softball

The Florida softball program attained the No. 2 spot in D1Softball’s Top 50 programs, the publication released on Thursday morning. Among the factors in determining the rankings, the publication noted the importance of a program’s consistency over the last decade, its current success and projected outlook over the next five years.

We continue with our #D1Softball Top 50 Programs with an in-depth look at No. 2. https://t.co/diH3ZoZPHc

Head Coach Tim Walton has led the Gators to 16 regional appearances, 14 super regionals and 11 WCWS since taking over the program in 2006. His championship winning 2015 squad earned various awards, including five All-Americans, WCWS Most Outstanding Player and the National Fastpitch Coaches Association National Coaching Staff of the Year.

D1Softball’s ranking noted several Gators in the program’s history, including four-time All-American and SEC Player of the Year Amanda Lorenz. Lorenz is the only Gator to acquire a career batting average of .407. She also led Florida to three straight WCWS.

Gators softball takes to the diamond Oct. 21 for the first of its fall exhibition games. The Gators host Jacksonville University, followed by Florida State, USF and Saint Leo before heading to Orlando to face UCF. Regular-season play begins in March. 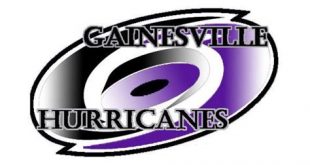